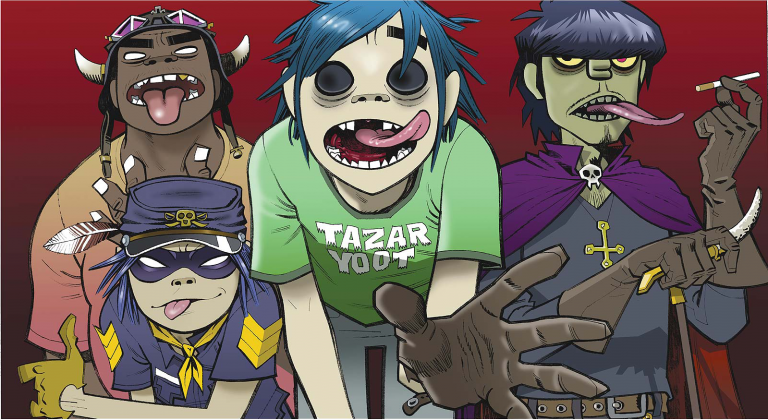 Gorillaz have released their first new song in six years.

The politically-charged track is a collaboration with Mercury Prize winner Benjamin Clementine, having intentionally been shared on the eve of Donald Trump’s unfortunate induction as President of the United States.

You can check out the video below.