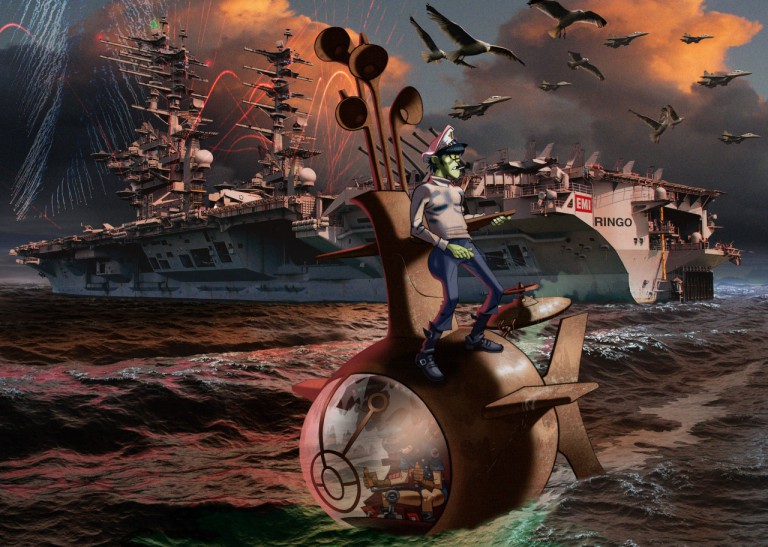 Gorillaz have shared another insightful story into the events which unfolded following their successful Plastic Beach record. According to The Book of Murdoc, Nicalls was captured by EMI Records and detained inside a basement under Abbey Road Studios, where all of EMIs ABCs (Artists in Breach of Contract) had been kept. His release was only approved under the conditions that a new Gorillaz album would be recorded.

The story slots in nicely with rumours that the virtual band (helmed by Damon Albarn and cartoonist Jamie Hewlett) will release a new album this year, one which looks set to feature a collaboration with De La Soul.

More news looks set to be released in the next weeks, with remaining member 2Ds story yet to be shared.

Watch The Book of Murdoc below.