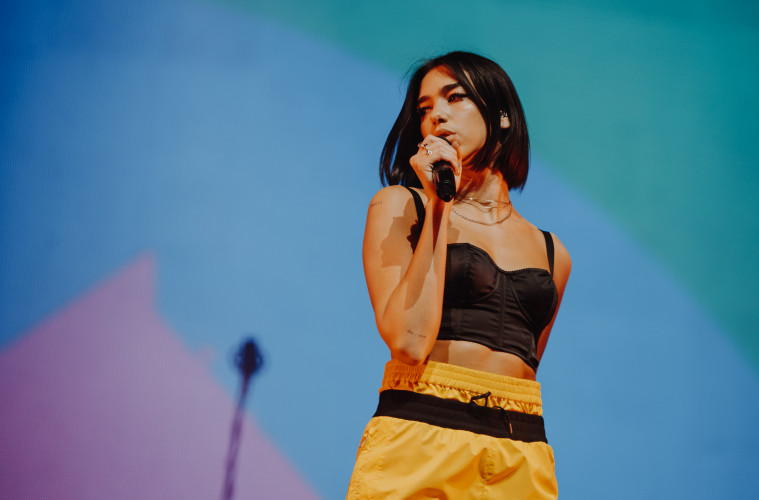 The likes of Greta van Fleet, Pharrell and St. Vincent are among the big winners at this year’s GRAMMY Awards.

One such surprise win was for Best Rock Song, won by St. Vincent for the powerful MASSEDUCTION. She later went on to perform this track with Best New Artist winner Dua Lipa, who also won an award for Silk City collaboration Electricity.

Childish Gambino’s This is America  took home the awards for Record of the Year, Song of the Year and Best Music Video, with Kacey Musgraves’ Golden Hour winning the coveted Album of the Year award. Elsewhere, classic rock revivalists Greta van Fleet took home the award for Best Rock Album (for From the Fires), with High on Fire winning Best Metal Song for Electric Messiah.

Chris Cornell won a posthumous award for Best Rock Performance (When Bad Does Good), with Beck‘s Colors conquering in the Best Alternative Album category. Pharrell came out victorious in the Best Producer category.

You can find a full list of winners here (via BBC).