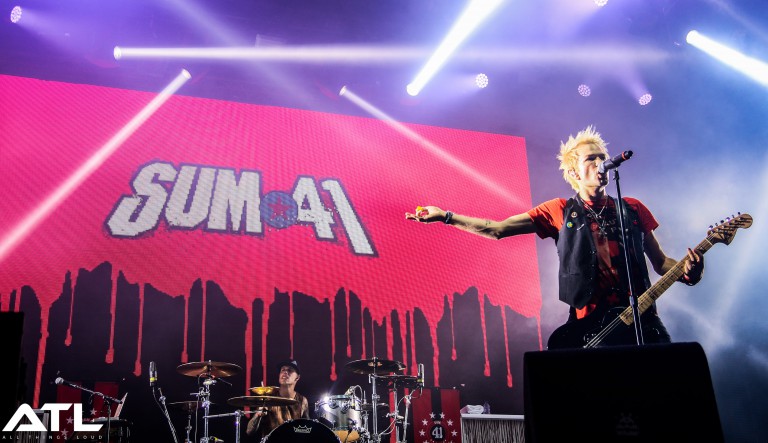 German outfit Scorpions will perform a Benelux exclusive show as headliners on the Sunday night, pushing down the previously announced Evanescence to sub-headiners.