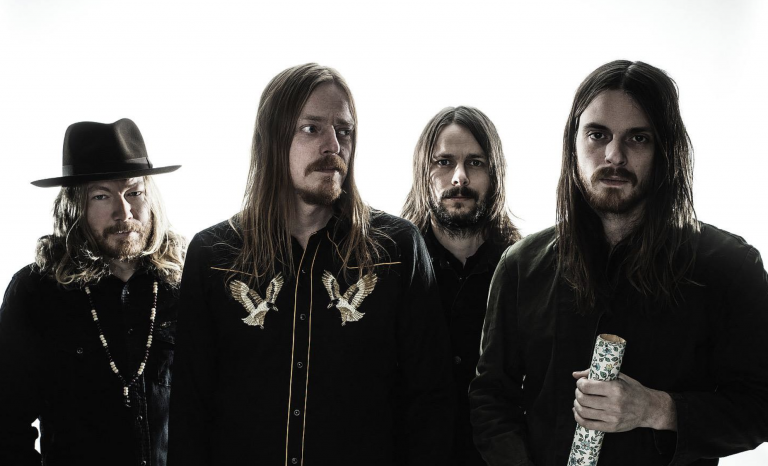 The popular outfit will take to Amsterdam’s Melkweg Max on Friday, 12 October as part of an expansive jaunt across the UK and Europe.

The show is in support of new album Peace, which is due on 25 May and serves as the follow-up to 2015’s Innocence & Decadence. It’s also their fourth consecutive release as part of the Nuclear Blast roster.

Tickets for the Melkweg show will set you back €25,55 and go on sale this week Friday (11 May) at 10am. Get yours here, and RSVP to the official Facebook event here.