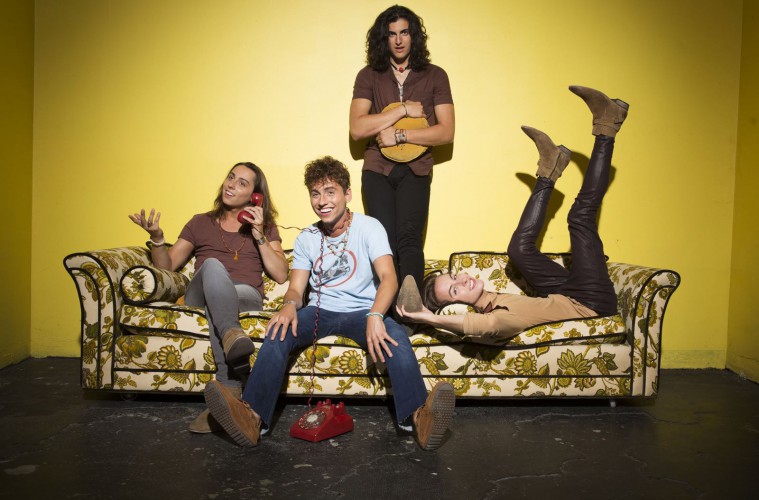 The American hard rockers, who performed sold out shows in Amsterdam and Nijmegen last week, will take to Amsterdam’s Paradiso on Wednesday, 13 June as part of their summer festival tour (which takes them to Pinkpop later that weekend).

The show is in support of their debut album From the Fires, which came out last year to plenty of critical acclaim. It also saw the band find plenty of association with the legendary Led Zeppelin.

Tickets for their Paradiso show will set you back 22,70,- and go onsale this week Friday (30 March) at 10am. Click here to get them, and RSVP to the official Facebook event here.