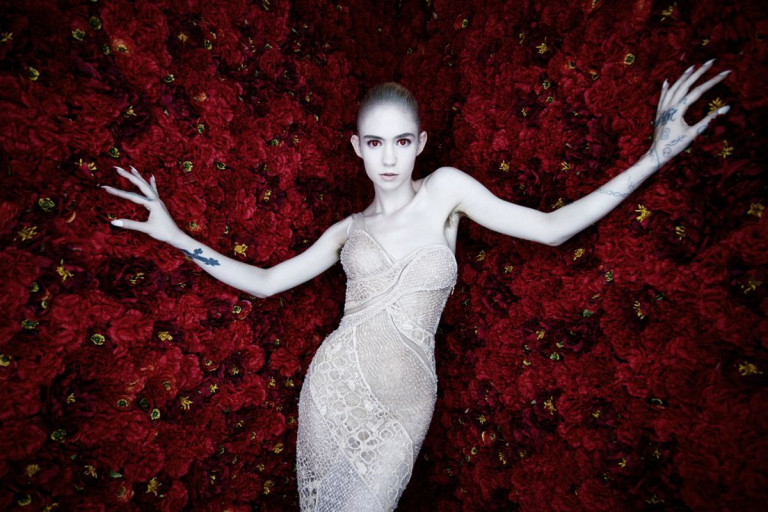 Grimes has announced details of a long-awaited new studio album.

Miss_Anthropocene is the follow-up to 2015’s critically acclaimed Art Angels, and it comes after months of teasing from Claire Boucher. A release date, artwork and a tracklist are all yet to be shared.

Speaking of the album, Boucher says that “each song will be a different embodiment of human extinction as depicted through a Pop star Demonology”. It’s also been described as “a concept album about the anthropomorphic goddess of climate Change.”

Boucher took to Instagram to discuss the album in great length, further confirming that last year’s We Appreciate Power – a collaboration with HANA – will feature on the record, and that she may drop a synth-based EP between now and the record’s release. Read the full post below, and keep an eye on Grimes’ socials for full details surrounding the record.