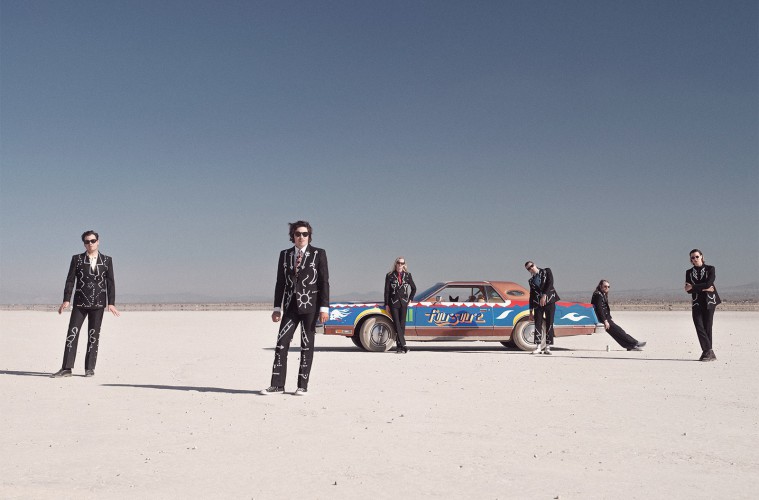 The Growlers have announced details of a Dutch headline show.

Brooks Nielsen and co. will take to Amsterdam’s Paradiso on Tuesday, 6 November as part of the Beach Goth 2018 tour, which celebrates the return of the band’s festival of the same name.

The show comes two years after the Cali outfit last appeared in Amsterdam, having taken on the Paradiso Noord in November 2016. Ahead of the show, we spoke to frontman Nielsen about the band’s plans to take their upcoming new album “back to the beach“. Read it here.

Tickets for the show will set you back 21 euros (excluding membership fee) and go on sale this week Friday (22 June). Get them here, and RSVP to the official Facebook event here.