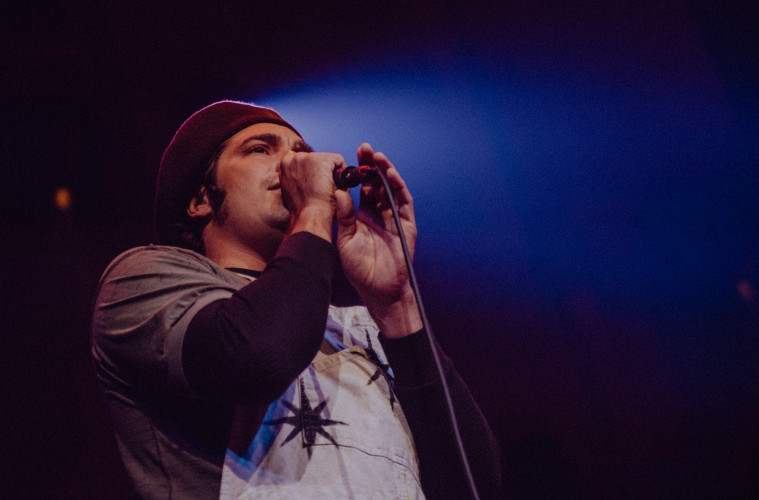 The Growlers have announced the eighth edition of their popular Beach Goth Festival.

Brooks Nielsen and co. have been putting on the wacky and wild event since 2012 (below), starting out as a manic house party and reaching massive open air status a few years later. Beach Goth gained such notoriety that it even sparked appearances from world class acts like Justice, Die Antwoord and Ghost.

Now, after a well-received return to Los Angeles in 2018 which followed a legal battle with The Observatory a year prior, The Growlers have decided to move Beach Goth back indoors. As was standard with most editions, the festival will take place on Halloween (31 October) and 1 November.

The regal Hollywood Palladium will host Beach Goth on both nights, harking back to the festival’s early indoor events. Instead of pushing for open air status once more, it looks like the Californian band are stripping things down just like in their DIY days. A full line-up and other activities are yet to be announced, but costumes are encouraged.

Tickets for Beach Goth go on sale this week Friday (22 March) at 10am local time. Head here for details.