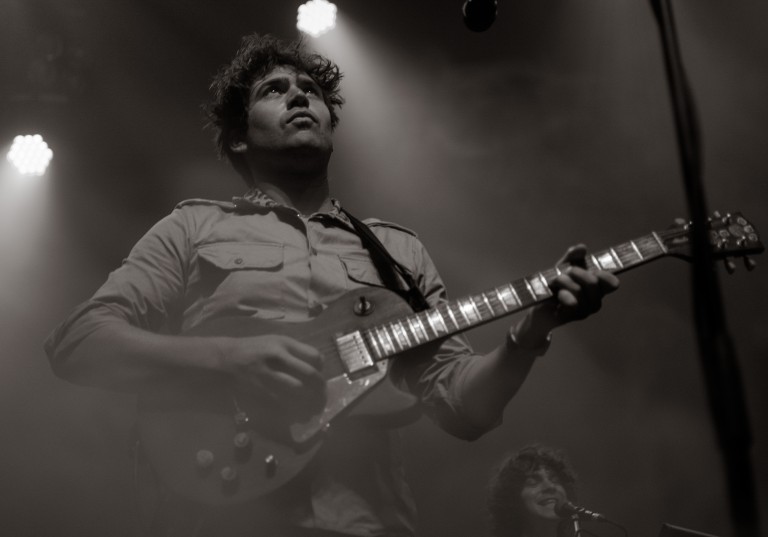 The Growlers Announce the Return of Beach Goth Festival

The Growlers have announced the return of their renowned Beach Goth Festival.

Some may remember that the band became embroiled in a fierce naming rights battle last year with former festival venue The Observatory, forcing them to rename last year’s edition to The Growlers Six and move to San Pedro’s LA Waterfront. It was still a successful edition, featuring two headline sets from Brooks Nielsen and co., as well as appearances by Jonathan Richman, Vince Staples and La Luz.

Now, the band have announced that the festival will return under its famed original name in a video posted to Instagram. Said video – which y0u can watch above – depicts a gravestone with the words Beach Goth on it, before a grim reaper emerges out of the undergrowth to plant a flag in the ground. The flag reads The Growlers’ Beach Goth 7, which all but confirms that the outfit have regained naming rights and given it a grand return.

Beach Goth 7 looks set to take place on Sunday, 5 August this year, which is considerably earlier than all of the festival’s prior editions, all of which took place on or around Halloween. If the festival will expand to its usual two days remains to be seen, however the earlier planning seems to suggest that The Growlers will release their debut album before Beach Goth 7 takes place. News on their new album is said to be revealed in due course.