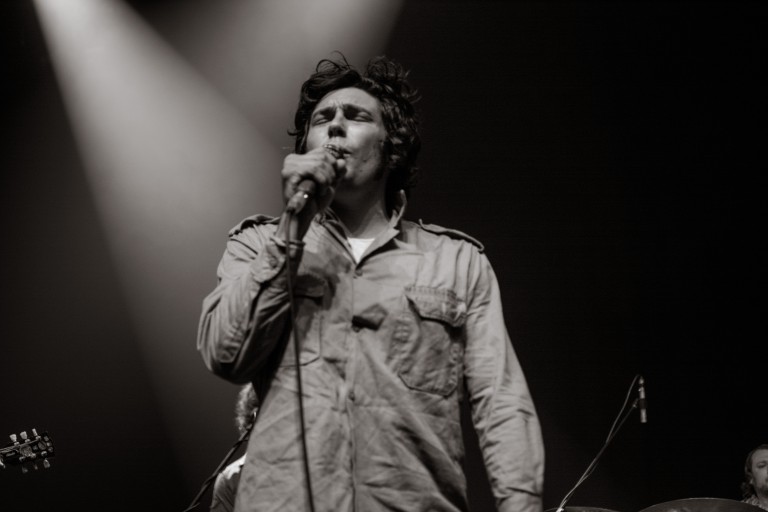 The Growlers have dropped a surprise new album.

Casual Acquaintances is Brooks Nielsen and co.’s first release with seminal label Burger Records, and it comes in the midst of a promo campaign for their resurrected Beach Goth Festival in Los Angeles (5 August).

The 10-track lo-fi album follows on from 2016’s City Club, for which the band worked with The Strokes’ Julian Casablancas. It features lead single Orgasm of Death alongside a host of classic Growlers tunes, including the punchy Heaven in Hell and Thing For Trouble.

Listen to it below, and check back tonight for our thoughts on the record.