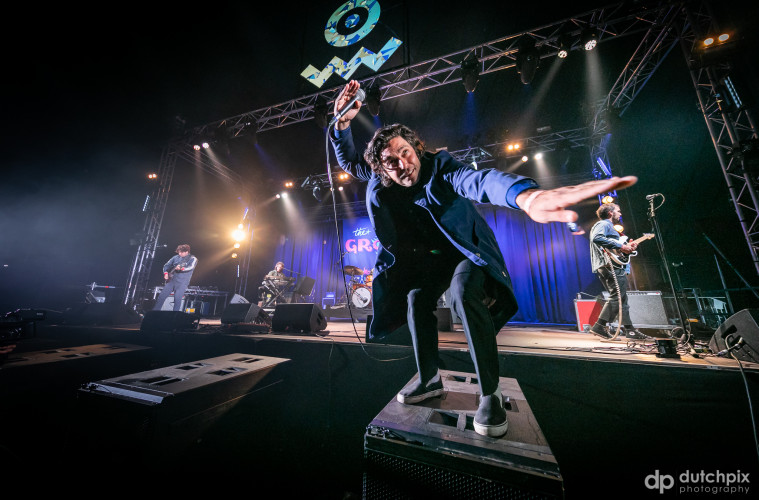 The Growlers have released a brand new single.

Pulp of Youth is the third track to be taken from upcoming sixth album Natural Affair, which is due on 25 October via the band’s own Beach Goth label.

It follows on from prior singles Natural Affair, Foghorn Town and Try Hard Fool, and it comes in the midst of an American headline tour which meets its climax with a trio of annual Beach Goth shows in Los Angeles at the Hollywood Palladium.