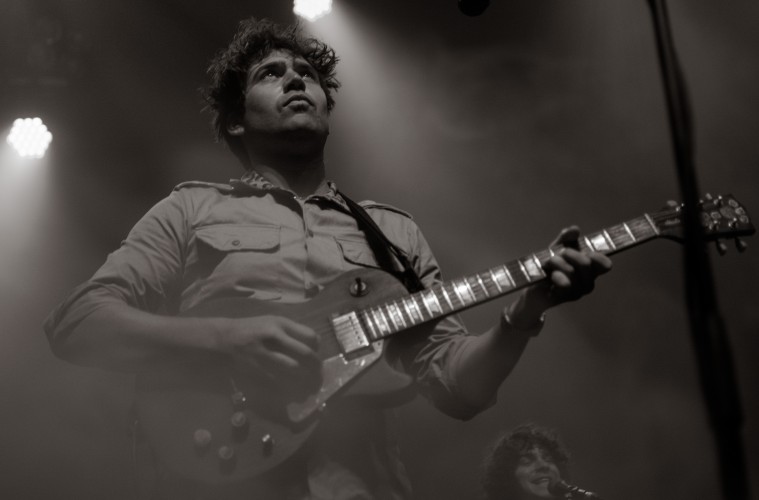 The Growlers Release Rare Fan Favourite in Support of Mexico

The Growlers have released a fan favourite in support of the recent events in Mexico.

Monotonia, hailed by fans as one of their best, has spent the last few years available only through YouTube. Now, the track has had an official release.

The band announced the news alongside that of their Mexico show’s cancellation, with all proceeds from Monotonia going towards raising funds for recent earthquakes in the area.

Stream Monotonia below. All proceeds will go to UNICEF.