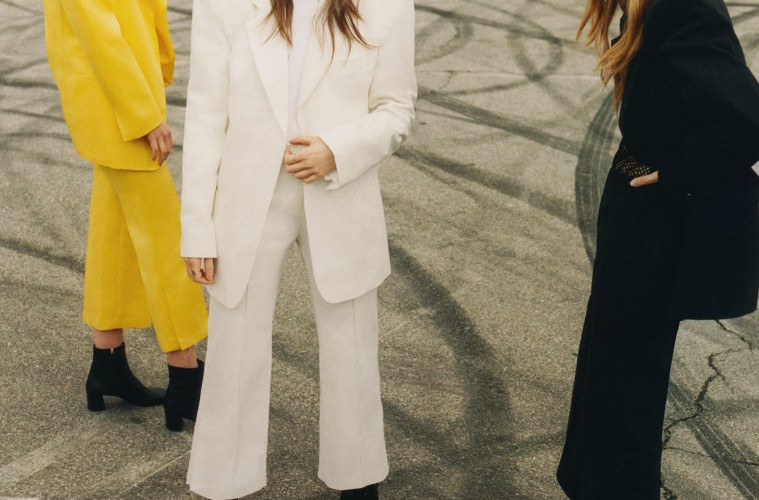 The siblings will take to Amsterdam’s Paradiso on Monday, 18 June in support of last year’s sophomore album Something to Tell You, the follow-up to 2013’s stellar debut Days Are Gone.

The show comes some four years since the group last appeared on Dutch soil, having taken on Pinkpop Festival in 2014 on the same day as The Rolling Stones and John Mayer.

Tickets for the show go onsale next week Friday (23 February) and will set you back 36,50,-. Head here to get yours, and RSVP to the official Facebook event here.

Listen to Want You Back below.