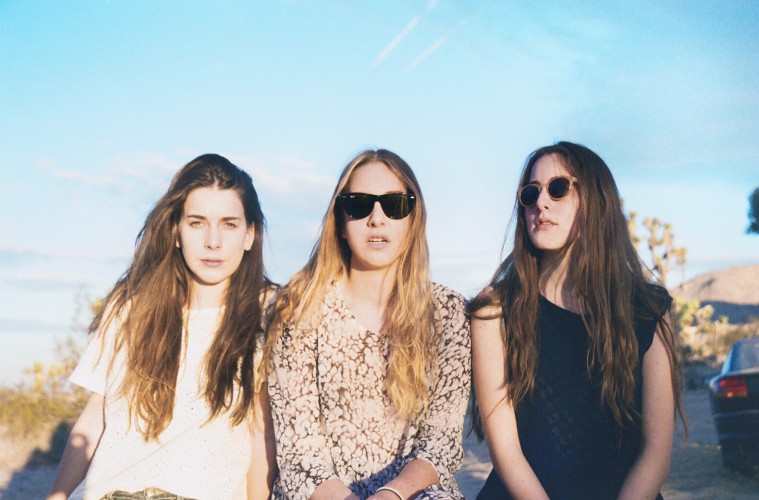 The tracks, titled Nothing’s Wrong and Give Me Just a Little of Your Love, are taken from the band’s as-yet-untitled sophomore record, due later this year.

Check out fan footage of both new tracks below.