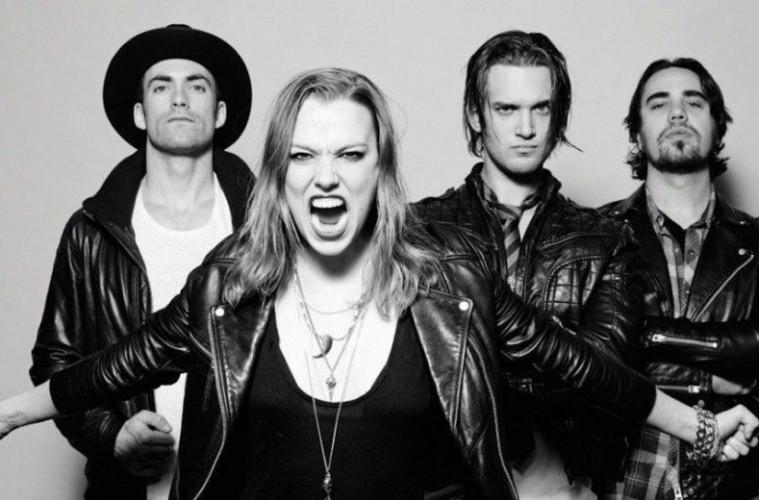 Lzzy Hale and co. will take to the 013 in Tilburg on Monday, 1 October in support of their as-yet-untitled fourth studio album, which is due this summer.

Tickets for the Tilburg show will set you back €24,60, and they go onsale this week Friday (9 March). The band will also perform at the Trix in Antwerp two days later, on 3 March. You can find more details about that show here.

Get your Tilburg tickets here, and RSVP to the official Facebook event while you’re at it.