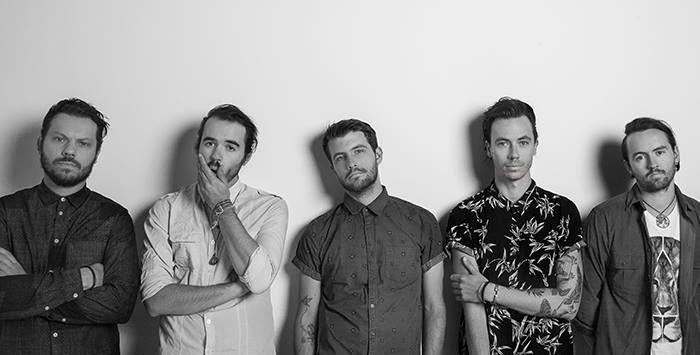 Australian outfit Hands Like Houses have signed to Hopeless Records.

The former Rise Records group announced the switch alongside a brand new single titled Drift. Speaking of the signing, frontman Trenton Woodley said: “Drift is about a momentary lapse in momentum, where everything is still long enough to question where you’re going, where you’ve been and how they are somehow supposed to connect in the middle“.

Drift is set to be taken from the band’s first full-length record as part of Hopeless Records, and you can listen to the track below.