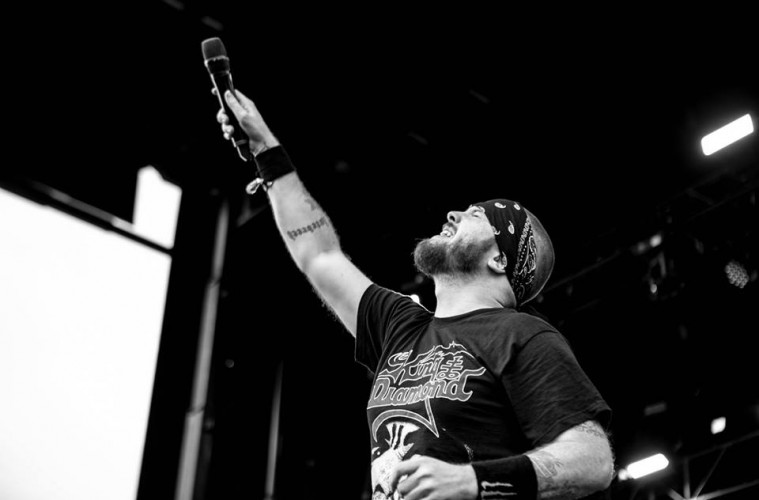 Hardcore outfit Hatebreed have revealed their appearance at Paaspop Festival this year.

The group will tour Europe together with Dying Fetus, with the jaunt taking in Schijndel on the festival’s last day, 16 June.

Dying Fetus have as of yet not confirmed if they will also be appearing at Paaspop, however as this is a package deal the chances are high.

Paaspop Festival takes place from 14-16 April in Schijndel, Holland. Previous announcements have included the likes of Parkway Drive, Asking Alexandria and Stick To Your Guns.