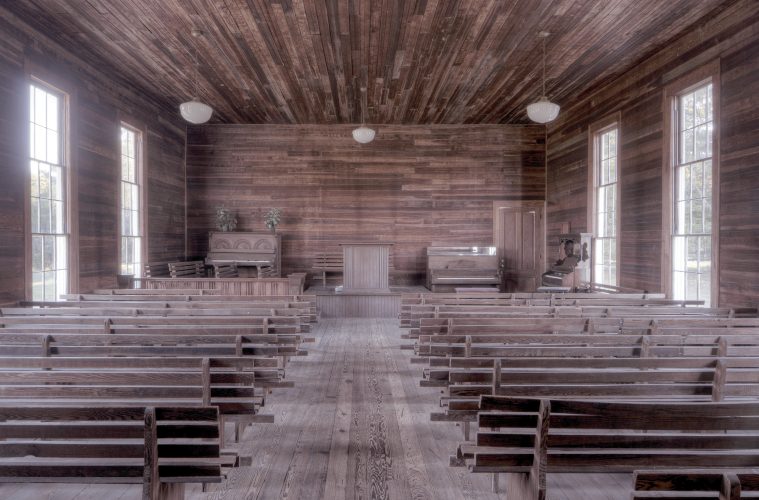 Today’s musical landscape is littered with references to past decades; sometimes it’s subtle, sometimes it’s not. It’s important to avoid replicating a sound to the extent where it sounds like a blatant rip-off, all the while staying true to yourself and your music. Toronto native Michael Baker, Head Fake band member, falls somewhere in the middle of subtle and explicit references to yesteryear, demonstrating this on his new solo release, Hasten Mercy.

Released under Global Heist Recordings/Neurodisc Record, Hasten Mercy is a three-track collection that centers heavily on the use of retro synthesizers, upbeat melodies, and attempts at the perfect power ballad. Although it’s a short collection of music, Hasten Mercy touches on plenty of sonic aspects, which made the 1980s so exciting. It also highlights the many musical influences that have shaped Michael’s lyric-driven melodies. From New Wave to Pop, to folk/country, each song tells Baker’s story and life experiences.‘Hasten Mercy’ is now available on all major music platforms.