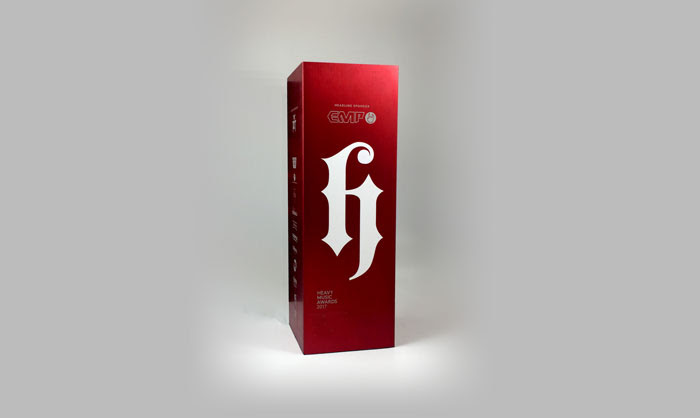 Last night, the first ever Heavy Music Awards took place at London’s House of VANS. The cream of the British alternative scene’s crop were in attendance to witness all things great about heavy music, with the likes of Dead!, Vukovi, Venom Prison and headliners Creeper all appearing throughout the night across two stages.

Below, you can find a full list of winners from the award ceremony’s inaugural edition.

Keep an eye out on our website over the next few days for more surrounding the Heavy Music Awards!