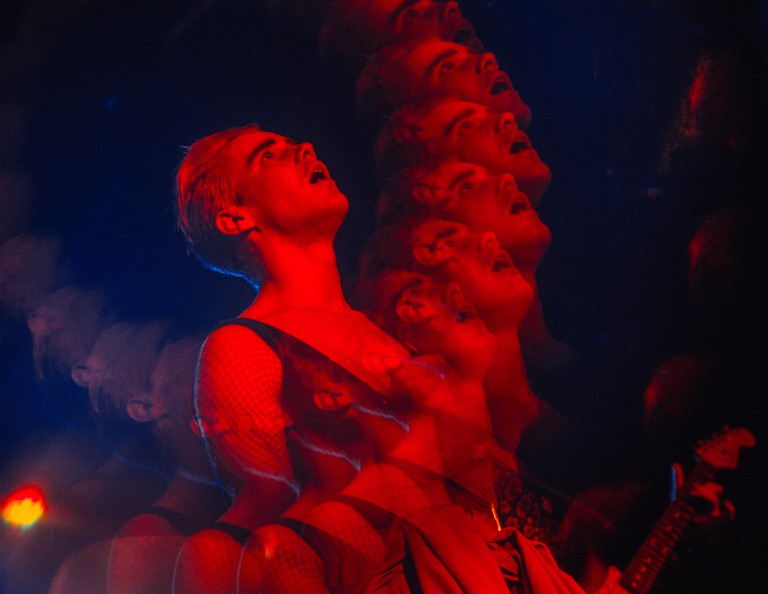 HMLTD are back with exciting news.

The London quintet re-emerged after a bout of silence this year with LOADED, the first glimpse of their awfully long awaited debut album. Said album has now been announced, carrying the title West of Eden. It’s due on 7 February, and the band describe it as a “chronicle of struggle, born of struggle. Bringing it into the world has been the single greatest pain and privilege of our lives”.

News of the debut record is accompanied by The West is Dead, the video for which you can check out at the foot of this page. Find the tracklist and artwork for West of Eden below. 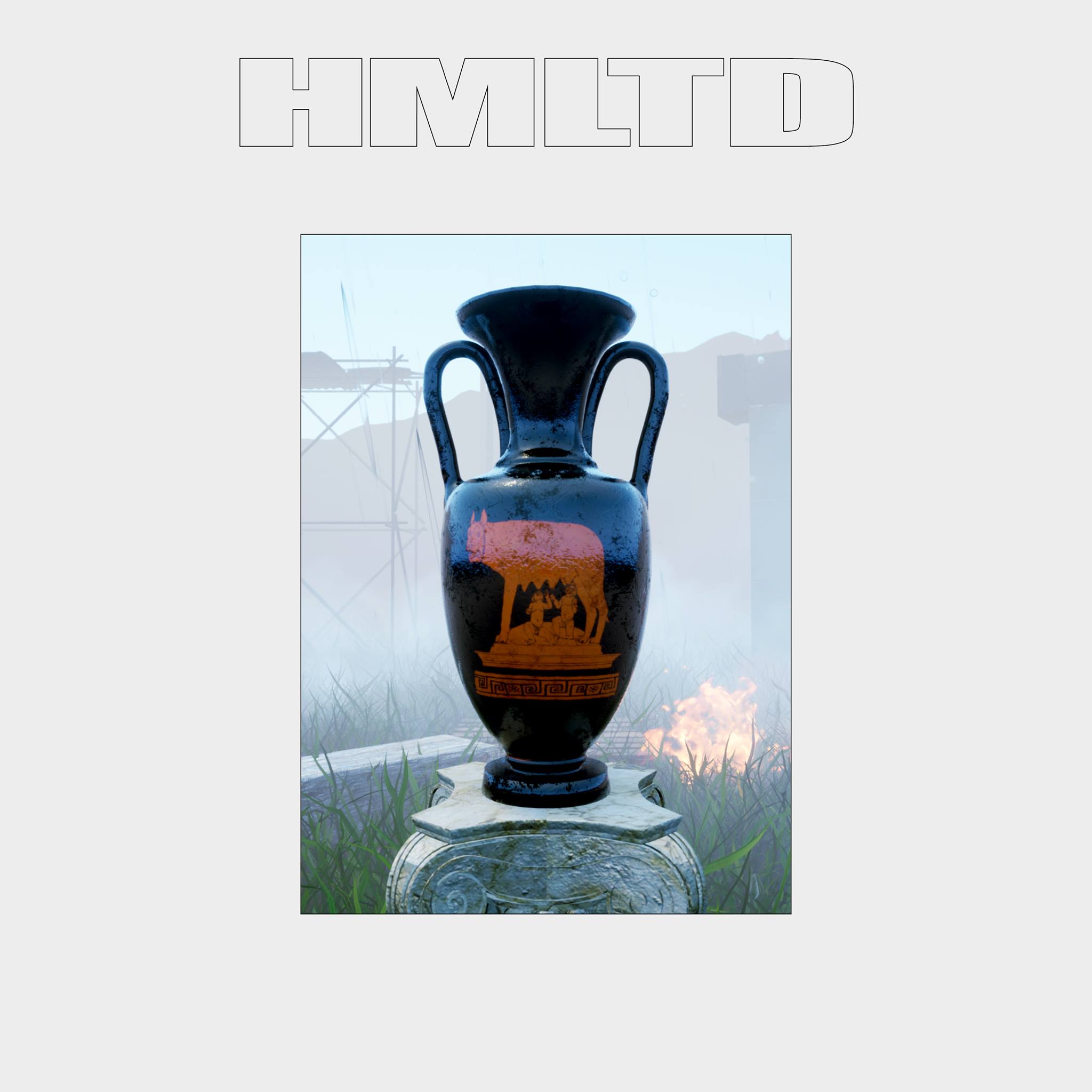 Pre-order your copy of the album here, and catch the band at the Paradiso in Amsterdam on 21 February.