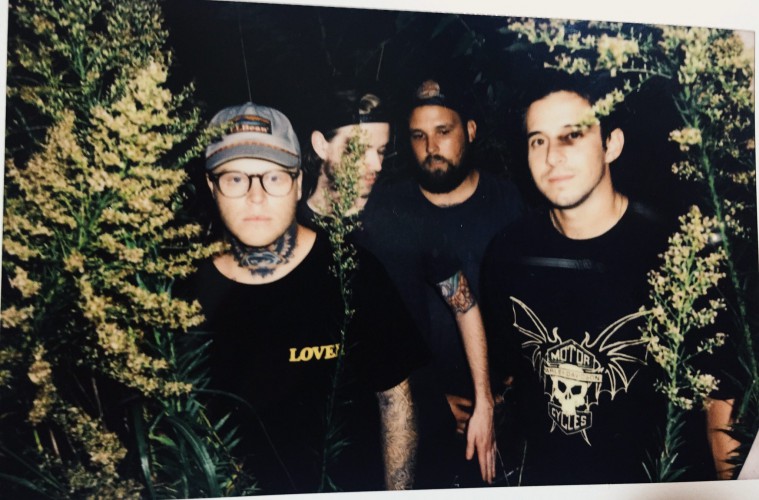 Hundredth have unveiled a new track from upcoming studio album Rare, which is due on 16 June via Hopeless Records.

Give it a spin below.