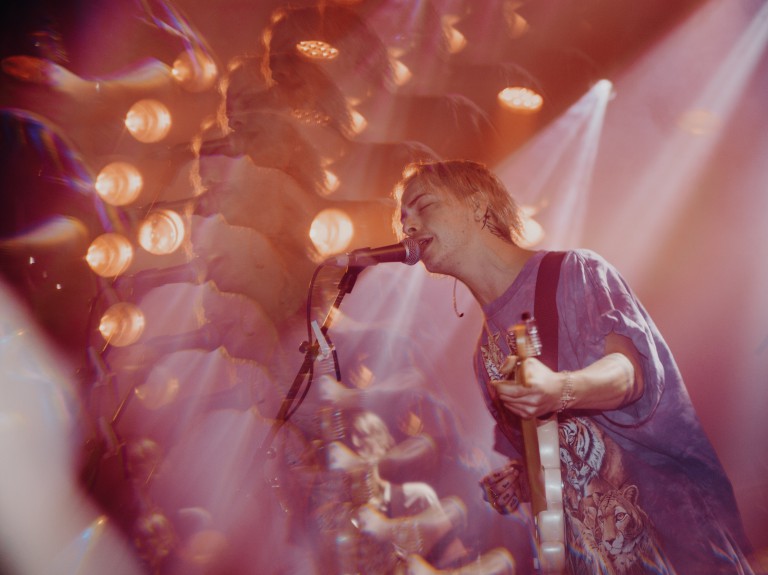 Indie rockers The Hunna have announced details of a Dutch headline show.

The UK outfit will take to Amsterdam’s Paradiso Noord Thursday, 6 December in support of new album DARE, which came out last week.

The show comes a few months after the band appeared at the Melkweg in Amsterdam together with Coasts, pulling a sparse yet energetic crowd.

Tickets for the new show will set you back just short of 15 euros and go on sale this week Friday, 20 July, at 10am. Get yours here, and RSVP to the official Facebook event here.