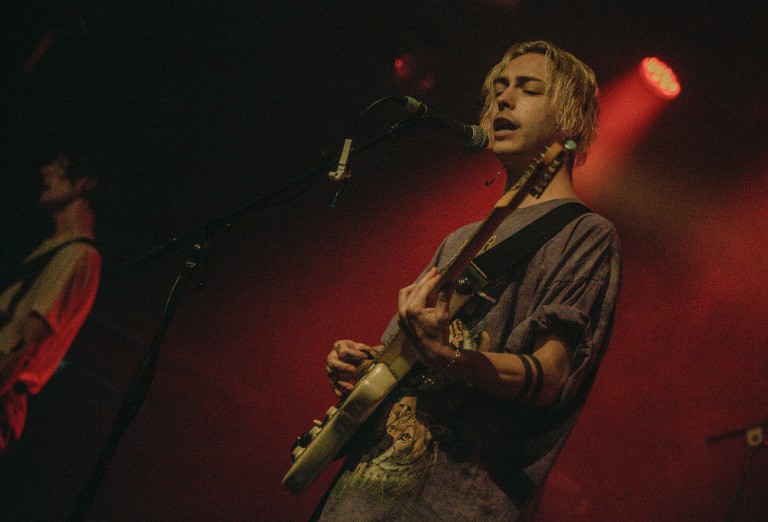 The Hunna have postponed all of their upcoming live shows.

The news comes as the band announce that they’ve “taken legal action” following an extended period of dissatisfaction at decisions not being made on their behalf. Although nobody has been named, it’s plausible that these claims are directed towards High Time, the band’s record label.

High Time have been at the subject of various controversies surrounding The Hunna throughout the last year, from dodgy marketing campaigns and late deliveries through to poor customer service and this latest debacle, which emerged yesterday. 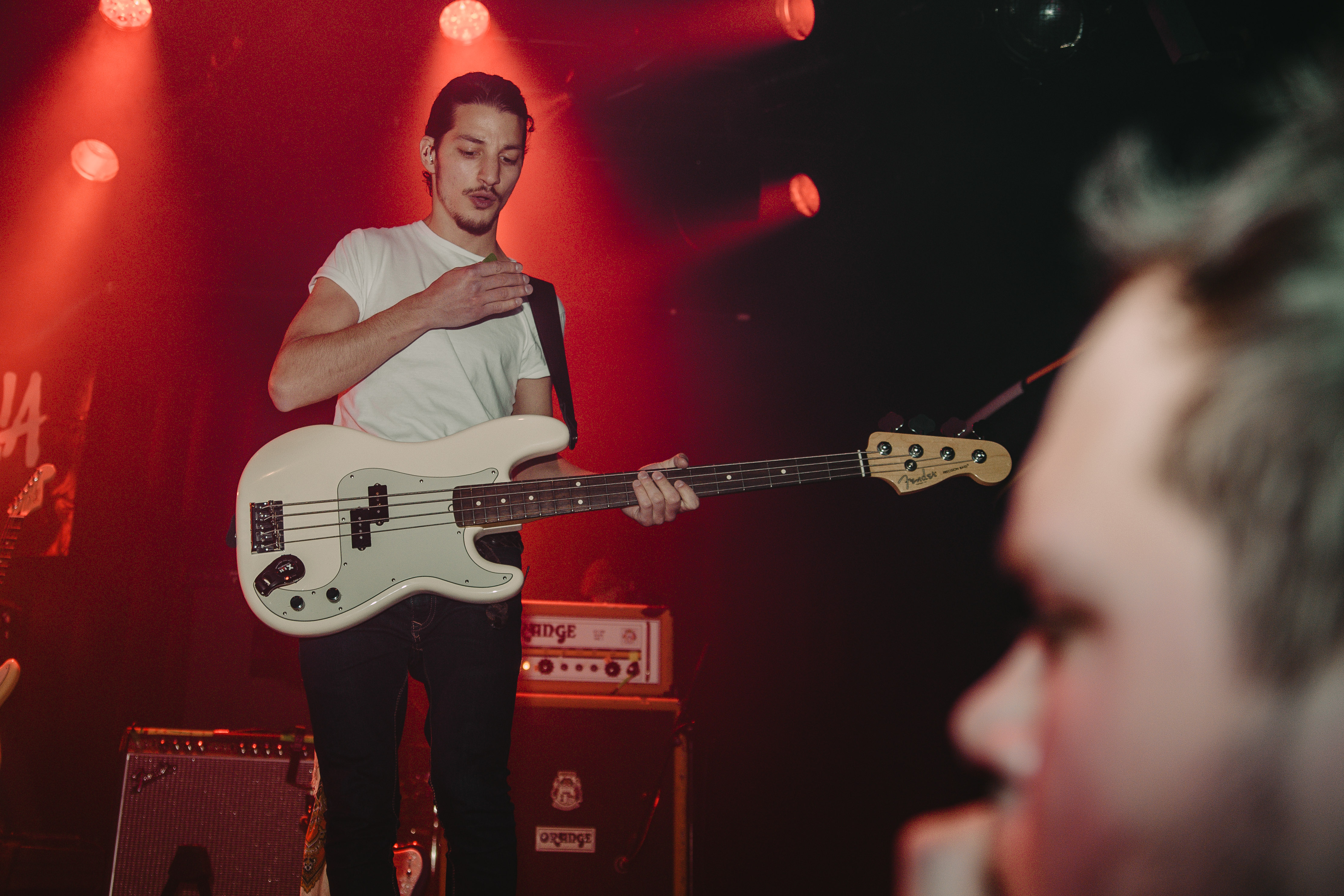 The band’s full statement reads: “For the past year or so many decisions have been made on our behalf which we were unhappy about and were not within our control. We believe these decisions have impacted negatively upon not only ourselves but also our fans. Having taken legal advice we have decided we need to take a stand. One of the consequences of making that decision is that we have had to re schedule all of our upcoming shows for the early part of next year. Please hold on to your tickets… More details to follow soon. We will be back in 2019 with new music and tours and things will finally be done right. We hope we will see you there and get back to what’s important… Connecting with all of you in a room and getting lost in something special.”

The postponed dates include a night at London’s Alexandra Palace and a trip to the Paradiso in Amsterdam, with new dates and full ticket details coming next week. The band are expected to make no further statements regarding their legal situation, although it’s currently unknown if High Time will make a statement of their own.