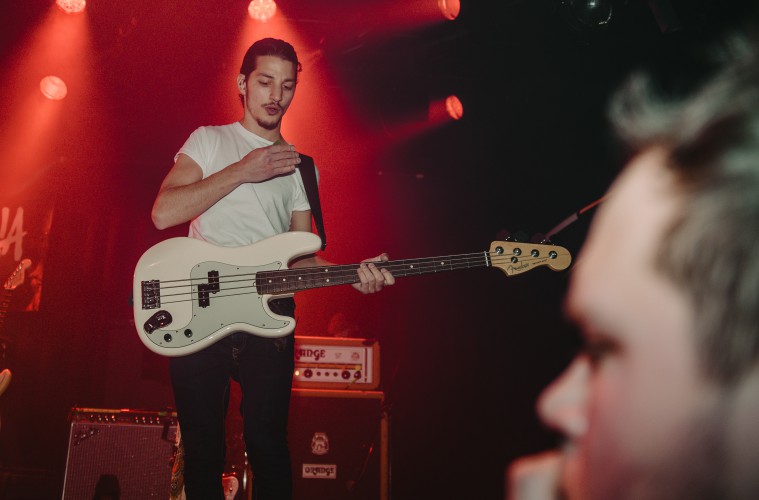 The Hunna have rescheduled their previously postponed Dutch headline show.

Ryan Potter and co. announced two weeks ago that they’d be calling off the rest of their 2018 live dates due to the ongoing legal action undertaken against former label High Time. Read about that here.

The initial date at Amsterdam’s Paradiso Noord on 6 December had thus been shelved, with the Dutch venue today confirming that the band will be return on Tuesday, 23 April 2019.

All tickets for the show, in support of new album DARE, are available now for a mere 14 euros, with tickets purchased for the initial December show still valid. Get yours here, and RSVP to the new Facebook event here.