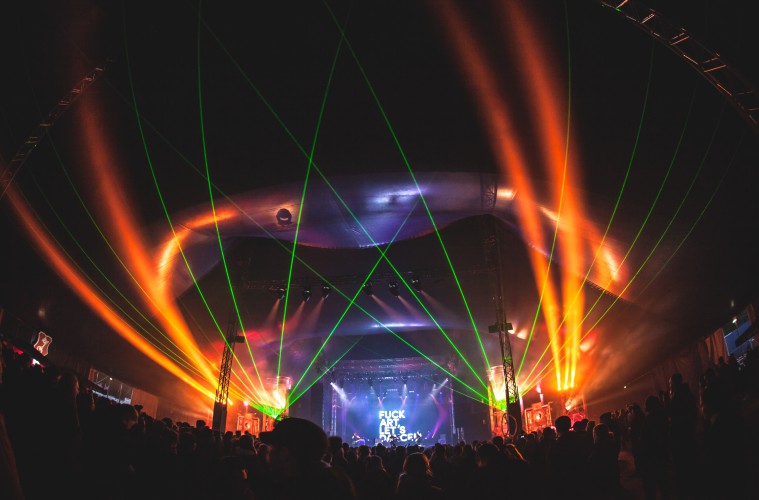 German weekender Hurricane Festival has expanded its line-up for 2017.

Following a 2016 edition which was marred by bad weather, the festival has come out on top and had previously unveiled headliners Green Day and Linkin Park.

Now, the likes of Die Antwoord, Nothing But Thieves, Jimmy Eat World and more have also been announced to appear in Scheeßel next summer.

Check out the announcement video below.