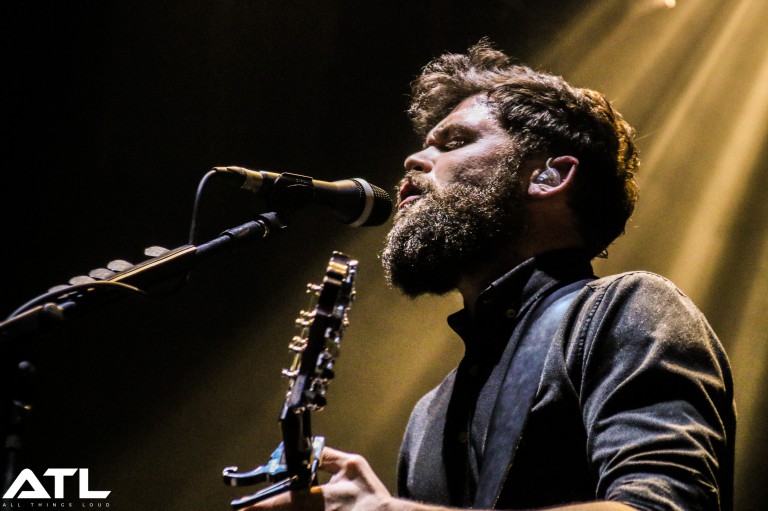 Last night, singer-songwriter Passenger performed his largest ever headline show in front of 14,000 baying Dutch fans at the massive Ziggo Dome. Performing a set which drew heavily from new album Young as the Morning, Old as the Sea, the Brighton-based musician managed to silence the whole arena on more than one occasion, before inviting close friend Ed Sheeran to the stage for a show-stopping rendition of Sheeran’s own Heart’s on Fire. Gregory Alan Isakov served as support act, and you can find all the shots from last night below. Young as the Morning, Old as the Sea is out now.