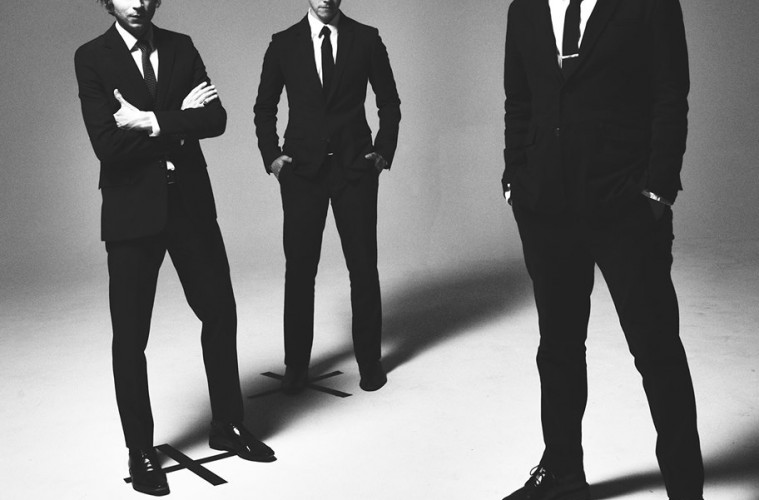 Interpol have announced details of an anniversary tour in support of successful debut album Turn on the Bright Lights.

The New York trio will perform the 2002 album integrally across Europe and the UK towards the end of the Summer, with festival sets at Sziget and Pukkelpop also confirmed alongside a date at the 013 in Tilburg on 29 August.

In a video posted to Facebook, the band announced all shows alongside ticket details. Check out the video below, and get your tickets here from 9am Wednesday morning.