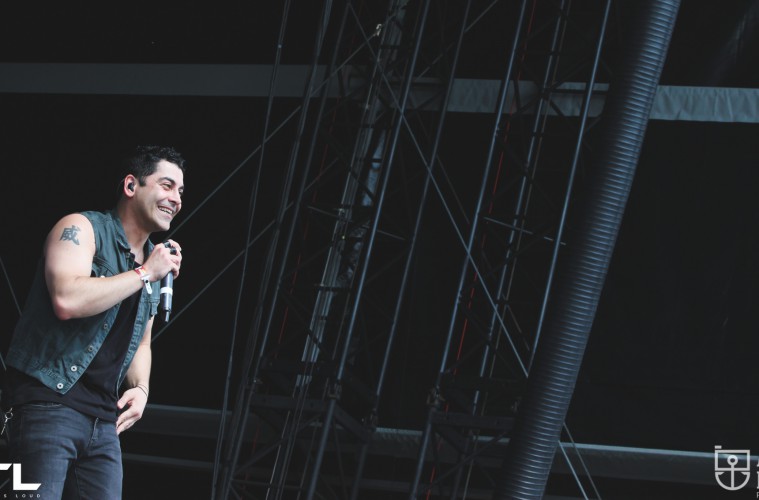 Next week, Zebrahead will tick off another milestone in their multi-decade history: a thirteenth studio album. Brain Invaders is the first new music to come from the Los Angeles punks since 2015’s Walk the Plank, and it serves as a return to form for the well versed outfit. Jack Parker caught up with frontman Ali Tabatabaee to discuss the new record, why it took so long and the importance of taking control.

Hey Ali. How are you?
I’m good, I’m good. I’m just driving down from Los Angeles to Orange County, we have a band rehearsal today.

Brain Invaders comes out next week. Tell me more about how this record, your thirteenth, came to be.
So we’ve been working on this album for little over two years now. As a band we cannot write when we’re on tour, so a majority of the writing happens when we’re on a break from the road. We wrote on and off for about a year and a half, and then we decided to come off tour and finish writing it. We had about fifty songs written in that period, something which we whittled down to about thirty before we went into the studio to record with Paul Miner. We worked on all thirty songs until there were around 20 which we felt strongly about. From that we picked the 14 songs which are on the album. 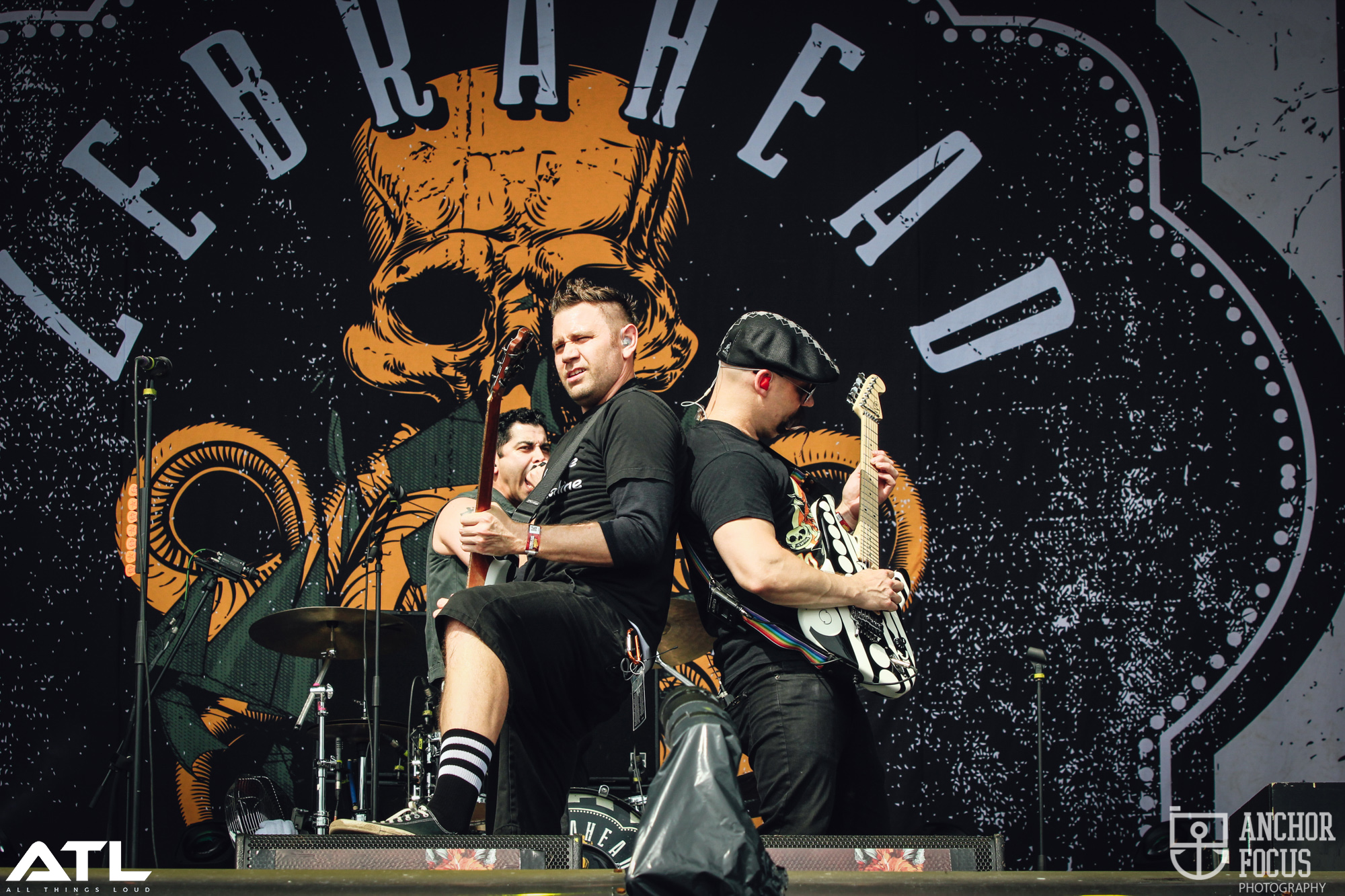 It’s been four years since the last record, 2015’s Walk the Plank, the longest you’ve taken between records. Why did it take so long?
Honestly, we just can’t write on tour. For Walk the Plank we toured a lot, which is probably what caused it to take so long. It went quicker once we had more time to work on the album, and ultimately I do think that we did take a little bit more time to fine tune the songs. This helped us because I think Brain Invaders is one of our stronger albums; I’d say it’s probably my 2nd favourite album that we’ve ever done. I’m really happy with the way it turned out, and I think the result speaks for itself.

You say it’s your second favourite Zebrahead record, but what’s the first?
I think that would probably be MFZB.

As you mentioned, you worked with Paul Miner on Brain Invaders. What does Paul bring to the table from a production perspective?
Paul is very well versed in all aspects of writing and producing. He can play pretty much any instrument and he can also sing; he has this very unique ability in being able to work with each and every band member individually. It’s very cool, because in the past we’d worked with a lot of producers who didn’t know every part, whereas Paul has a fantastic sense of rhythm and is very good at phrasing. He helped me in particular work out some rhyming patterns. Oftentimes other producers focus more on the melodies, but Paul is good with everything.

You’re thirteen albums deep. How different is your creative approach with Zebrahead compared to when you were just starting out?
We’ve been doing this for so long, and a lot of it we’ve also done all by ourselves. At first a producer would help us a lot with the songs and figuring out their structures, but as a band and as musicians we’ve become so much better at understanding how songs should be. Now we take them to a producer when they’re almost finished. The biggest difference for me personally is that I used to write based on live instrumentation, and that I now work a lot more with samples and things which aren’t a guitar or a bass. It’s been freeing for me, as I can now be far more creative. 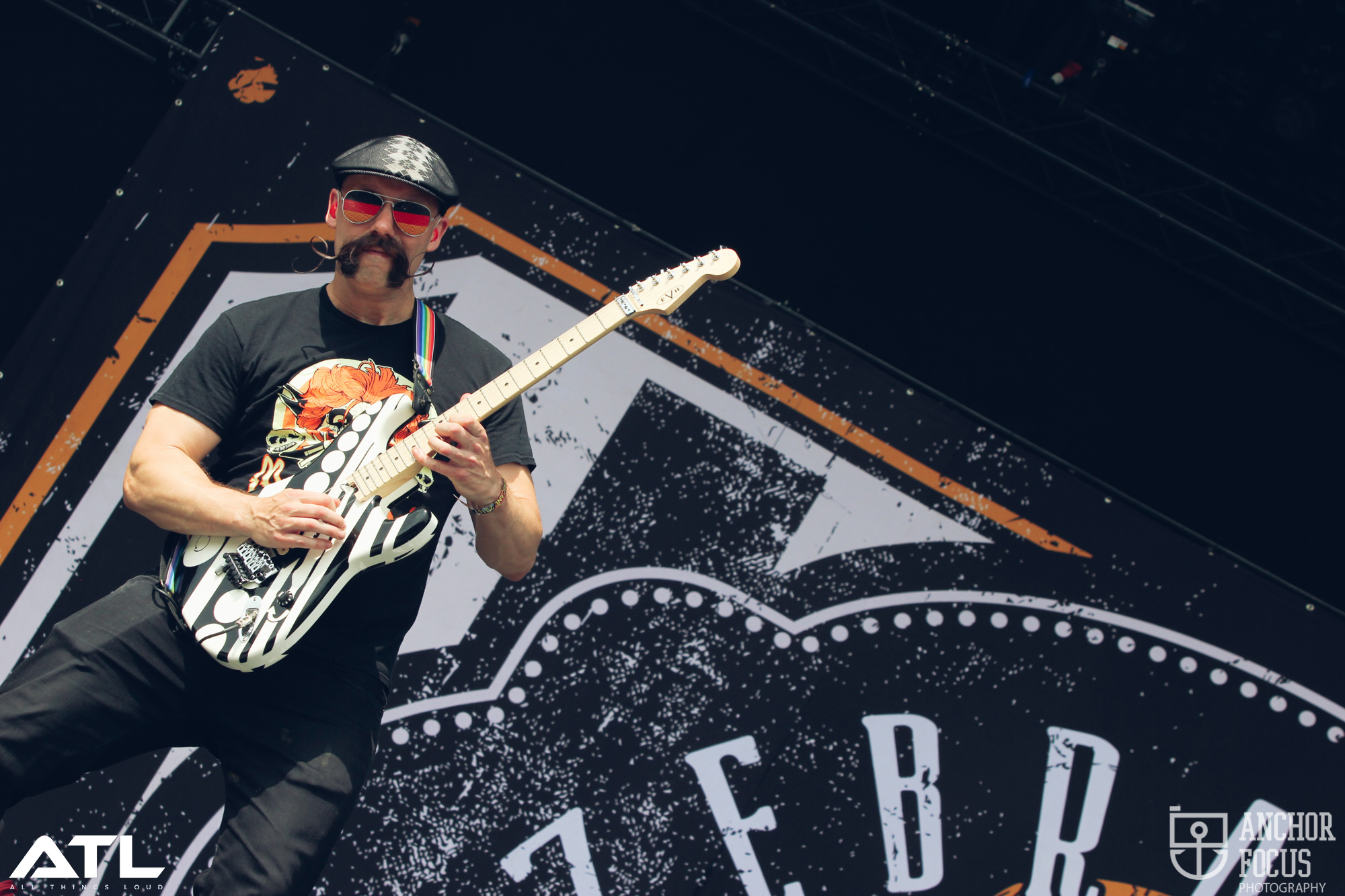 In this period of thirteen albums, the music industry has undergone tons of change. How do you, with Zebrahead and personally, adapt and continue to grow in an industry where you quite simply don’t know what comes next?
We’re a punk band, and so we have the whole DIY mentality. We’ve thus realised that we need to be in control of as much as we can in all facets of the band, whether it being heavily involved in the merch, artwork, where we tour or who we tour with. Being as involved and hands on as we can has allowed us to maintain a career which has lasted as long as it has. We’ve been so focussed on taking control of as much as possible that happens, and this is definitely something I’d also recommend to younger bands: take control.

With Brain Invaders due imminently, how is the rest of 2019 and beyond shaping up for Zebrahead?
The album comes out next week, March 8th, and so we’re slowly beginning to tour. We’re heading to Australia at the end of April, and we also have a lot of summer festivals coming up in Europe as well as Asia. In the fall we’ll start our headline tour, and so basically it’s just going to be a lot more travelling. I’m super excited to see how our fans react to the new music. Brain Invaders is due 8 March.