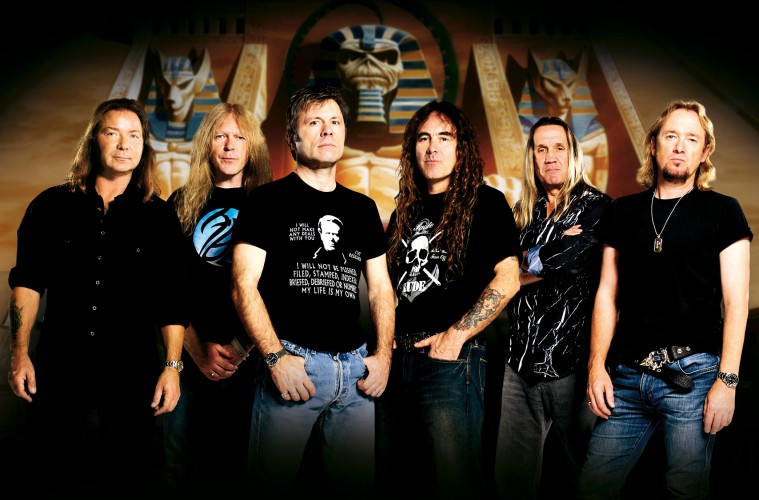 Iron Maiden have collaborated with the Robinson Brewery on a brand new range of beer.

Light Brigade, which follows on from the successful The Trooper beer, is Bruce Dickinson and co.’s latest foray into the world of brewery, with part of all proceeds going to Help for Heroes.

The new golden ale carries an alcohol level of 4.1% ABV and comes in a 500ml bottle. It’s been described as “zesty, with an intense citrus kick“.

If you pre-order the beer today, you’ll also be in with the possibility of owning some exclusive Light Brigade merchandise, an opportunity which most dedicated Iron Maiden fans could not refuse.

Head here to buy your own bottle of Light Brigade.