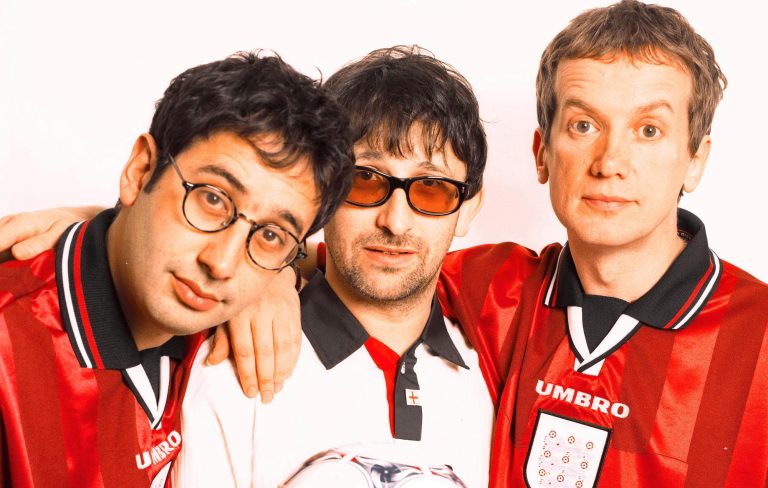 Is It Coming Home? The Best England Football Anthems – Ranked

Tonight, the question on the mind of nearly every football fan in England will be answered: is it coming home? That’s because the impossible seems to have happened, with England up against Italy in the final of EURO 2020. The odds are up against Gareth Southgate’s men, with Roberto Mancini’s Italian stalwarts an unbeatable force to be reckoned with. That said, though, tonight’s final is a home game for England and Wembley Stadium looks set to welcome tens of thousands of football fans (and hooligans). In anticipation of tonight’s final, we’ve ranked the five greatest footballing anthems to grace English football pitches. Will it finally come home?

We all associate this song with Liverpool, even if clubs like Celtic and Feyenoord have christened it as their own over the years (in Feyenoord’s case, quite literally their own). But Scousers aside, it doesn’t quite get more iconic than You’ll Never Walk Alone.

Although it’s not as good as the original, Three Lions 98′ still packs as much punch and carries as much emotional weight as most other sporting anthems combined. We still believe…

Like a lot of things in Britain, this song was ‘borrowed’. From Rugby fans, to be precise. Despite this, though, Sweet Caroline is one of those songs that just gives you the chills. All together now, “HANDS, TOUCHING HAAAANDS!”

Although World in Motion was already a banger in its first two minutes, it was John Barnes’ bouncy verse which really made this song iconic. It’s one of the more underrated football anthems (only six England players turned up to sing on it), but that just makes it all the more special when it comes on.

Yes, we went there. Three Lions is not just the best England footballing anthem, but it’s one of the best sporting songs ever written. Back in 1996, the Lightning Seeds teamed up with double act David Baddiel and Frank Skinner with the intention of injecting some hope and positivity back into England fans. For 30 years (back then) England had been final-less and trophy-less, and Three Lions was meant to be that hype song. It’s become a song which England fans return to competition after competition, in the hope that football will finally come home.

England vs Italy kicks off at 9pm CET.