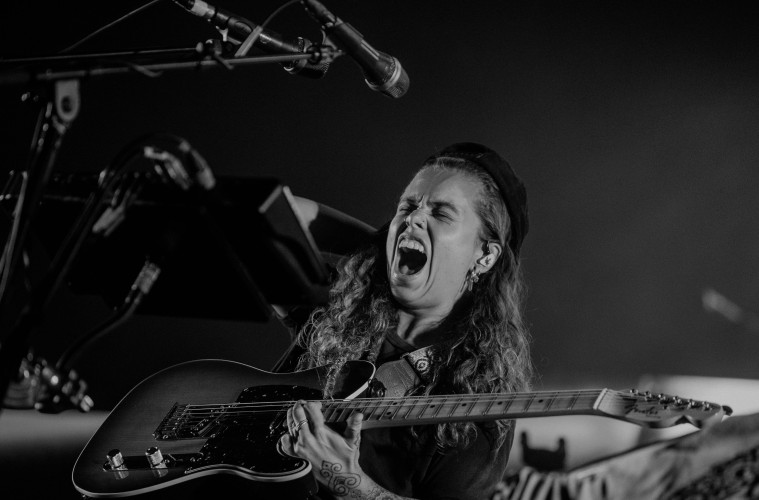 Tash Sultana: “If you write from the heart then you can’t be disappointed”

It’s been quite some time since we heard from Tash Sultana. That’s until recently though, when the Australian multi-instrumentalist put out out the soulful Pretty Lady, the first taste from their upcoming second studio album. The follow-up to 2018’s critically acclaimed Flow State has been in the works for a short while now, and today (21 April) Jack Parker called up Tash to discuss new music, writing from the heart and their change in approach to playing live.

Hey Tash. It has been a while since we’ve heard from you. What’s been going on in your world?
I’ve been making a veggie garden and that’s about it, haha. And writing music.

Pretty Lady is the new single, and it’s the first song you’ve made with other people, among them Matt Corby. How and why did that come to be?
It’s the first song that I’ve put on my own body of work with other people. In November, Matt Corby and a producer called Dann Hume came down to my studio; we just wanted to do a 10-day long writing exercise to see how many songs we could write and how many of these I wanted to put on my album, which was cool. We wrote four songs together, and all of them are going to go on the album. I love them so much. Pretty Lady was a song I wrote years ago which I had stopped playing; I did it during my busking days but I put it in the archives for like six years and then revisited it because there were little parts which I could never figure out. Matt and Dann filled in the blanks, and then I worked it for another three months and now it is what it is.

You’re working on a new album. How is it going?
It’s great! I’m having fun, buzzing. It’s the only thing that I’ve got right now because everything else is fucked. I’m so thankful that I have this project right now; everybody has lost their jobs or had tours cancelled so I’m super thankful.

How much can you tell me about the album?
I think I’m probably going to get it to about 13 or 14 tracks, and I’m on number nine right now. They’re not all finished songs, but I’ve started about nine. Some are done and some aren’t! It’s not a lot of looping, but there are some typical loop-style songs which I love playing. However, I had a different kind of sonic venture where it’s a lot of neo soul and funk, with some pretty fat basslines and shit.

Do you feel at all under any pressure from the so-called second album syndrome? A lot of artists seem to struggle when they get to that crossroads.
Yeah, I mean I definitely get that. I think you just have to accept that no matter which direction you go in, if you do it for any other reason than yourself then you’ve fucked it. If you write a record because you want to write a pop record and you’re chasing those hits then you’ll probably disappoint yourself in the end. If you write from the heart then you can’t be disappointed. You’re always going to lose fans, like, how often do people say that they loved the first album but that the second one was shit? You cannot be everyone’s cup of tea all the time.

Yeah, you do see that a lot.
The first album is easy. People know nothing else apart from a couple of singles and stuff, which is your foundation. Then you do your second, third or fourth album and there’s where it becomes difficult.

The fan response to Pretty Lady has been really good.
It’s been really nice! I kind of aimed for it to have the feel that’s generated so I’m happy with that.

You’ve previously said that you’re going to stop playing solo in order to play with a band. Why the switch?
I mean, to set the record straight: I’m just adding to what I’ve already got onstage. I’m still going to be doing all of my solo stuff the way I do it, but for some parts of the set I’m going to be adding players for the moments where they’re needed. They won’t always be on stage with me.

I see. Your solo performances have always had this certain magic to them, too.
I love playing solo so fucking much that I will always come back to that. I would do my happiness such a disservice if I dumped all of that in the bin. I want to make certain parts of the set easier for myself instead of focussing on a click track or running to certain sides of the stage. Now I can just focus on one or two things, which is really nice. I really want to crowdsurf too. 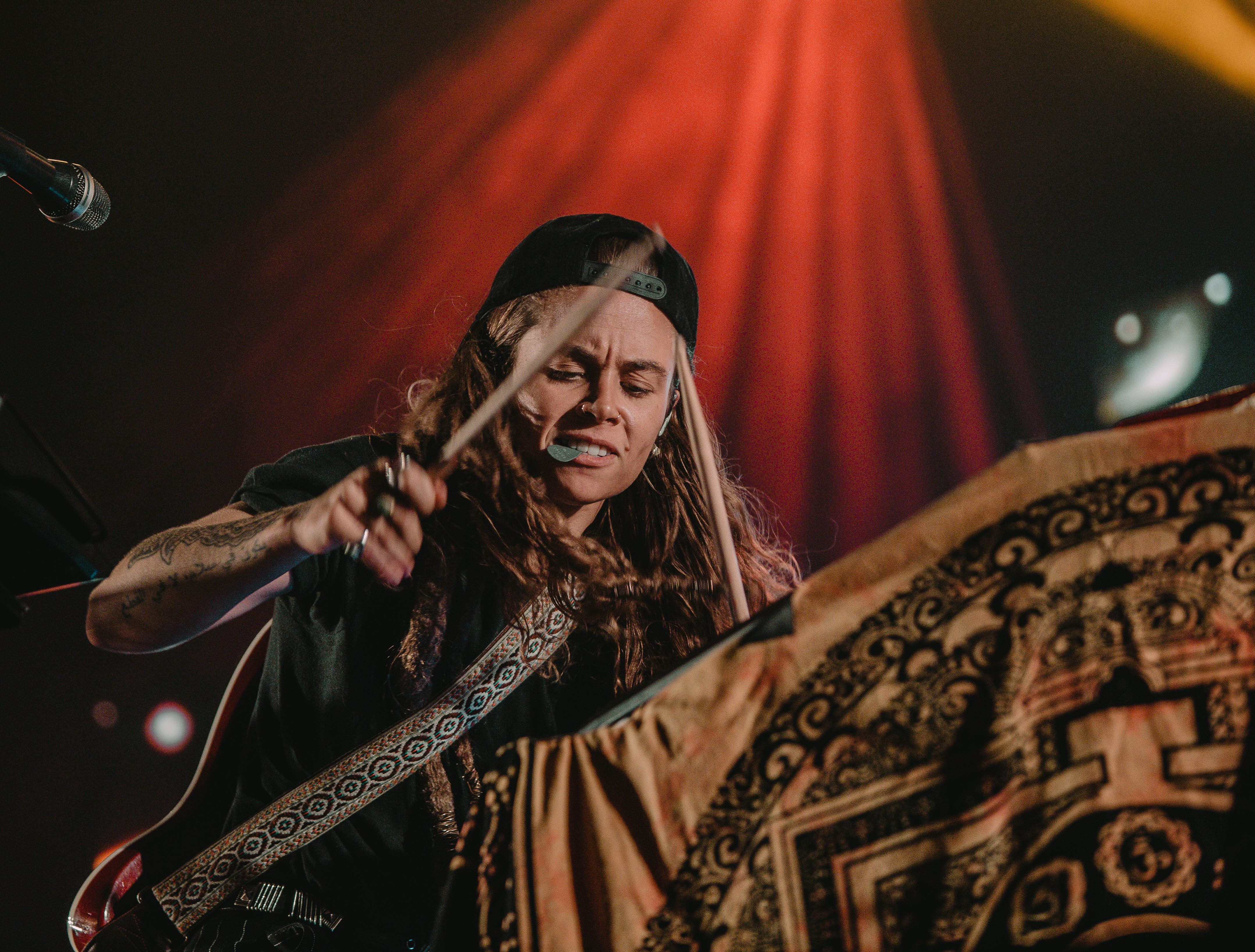 So do you feel like you thrive more alone or as a collaborator?
They’re both really different. I’m very used to doing everything alone, so I like the challenge of not doing that. We’re all designed very differently, and we have strengths in areas which others don’t, and that’s where it’s nice to work with other people.

How do you think we can use music as a tool to bring people together currently? In a time where nobody can really be together, we’re really relying on technology to provide that connection.
People are doing as much as they can right now I think. There’s free guitar lessons online, Fender Play and all these little dance challenges on TikTok and all that shit. I feel like we’re pretty connected, people are coming up with new shit every day.

The Australian music scene is really flourishing right now. Has anything stood out to you lately?
I haven’t been able to go any gigs lately which is shit, but I really like to go and see unknown artists in small bars. I think that Aussie artists are getting a really good international reach now, whereas in the past to break out as an Australian artist overseas was a rarity which was few and far between. That has definitely changed now.

Of course there’s no telling when this will all be over, but how do you see this album slot into your back catalogue and where do you hope it takes you?
I just want to get back on stage, dude. I just want to do that when they say that we can be there, and I want to keep putting out new music. There’s no bigger aim than that. We’re always trying to work toward something bigger, greater and better, but I’ve realised that by looking forward to the next you’re not looking forward to the now. Pretty Lady is out now.