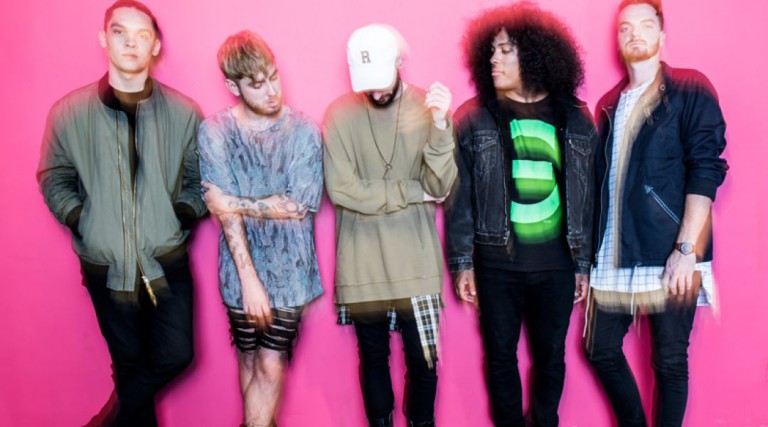 The album will come out on May 20 and is set to be released through Rise Records. In anticipation of the record, Tyler Carter and co. have already premiered Headspace‘s lead single, The Realest.

In an interview with All Things Loud last year, bassist Skyler Acord said the following of the lead single: “It sounds like a disco, RnB fusion jazz song, and it’s ridiculous. It’s heavy, but we don’t really know how to describe it”.

Listen to The Realest below.