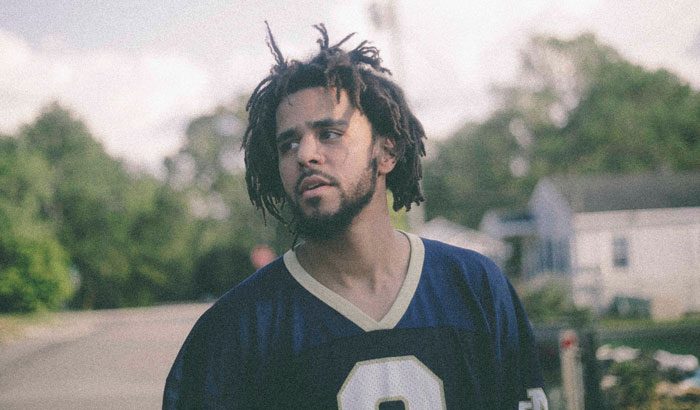 J. Cole announced through Twitter on Monday evening that his fifth studio album is out this week Friday (20 April).

The announcement comes out of nowhere, as Cole never hinted at any new music until Monday. Before he tweeted the release date and acronym for the album’s title, he tweeted out a surprise show in New York happening Monday night.

The show prohibited people from bringing any phones or bags into the venue. That tweet led some to believe new music was on the way soon, and it was confirmed a couple hours later.

Cole’s last album was his 2016 release 4 Your Eyez Only, which went platinum four months after it was released in April 2017. It also had an accompanying documentary that aired on HBO last April.