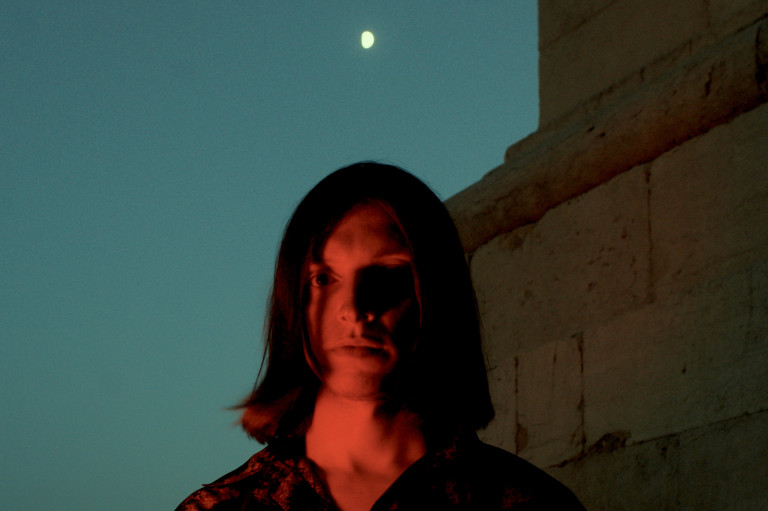 Somnium serves as the follow-up to 2015’s acclaimed sophomore record Hypnophobia and marks Gardner’s full solo return following a three-year spell which saw him take part in a variety of creative project, among them Bruxas and W.I.T.C.H.

The record is due on 23 November via Excelsior/Polyvinyl, with the dreamy Volva accompanying its announcement and serving as lead single. Listen to it at the foot of this article, and find Somnium’s artwork below. 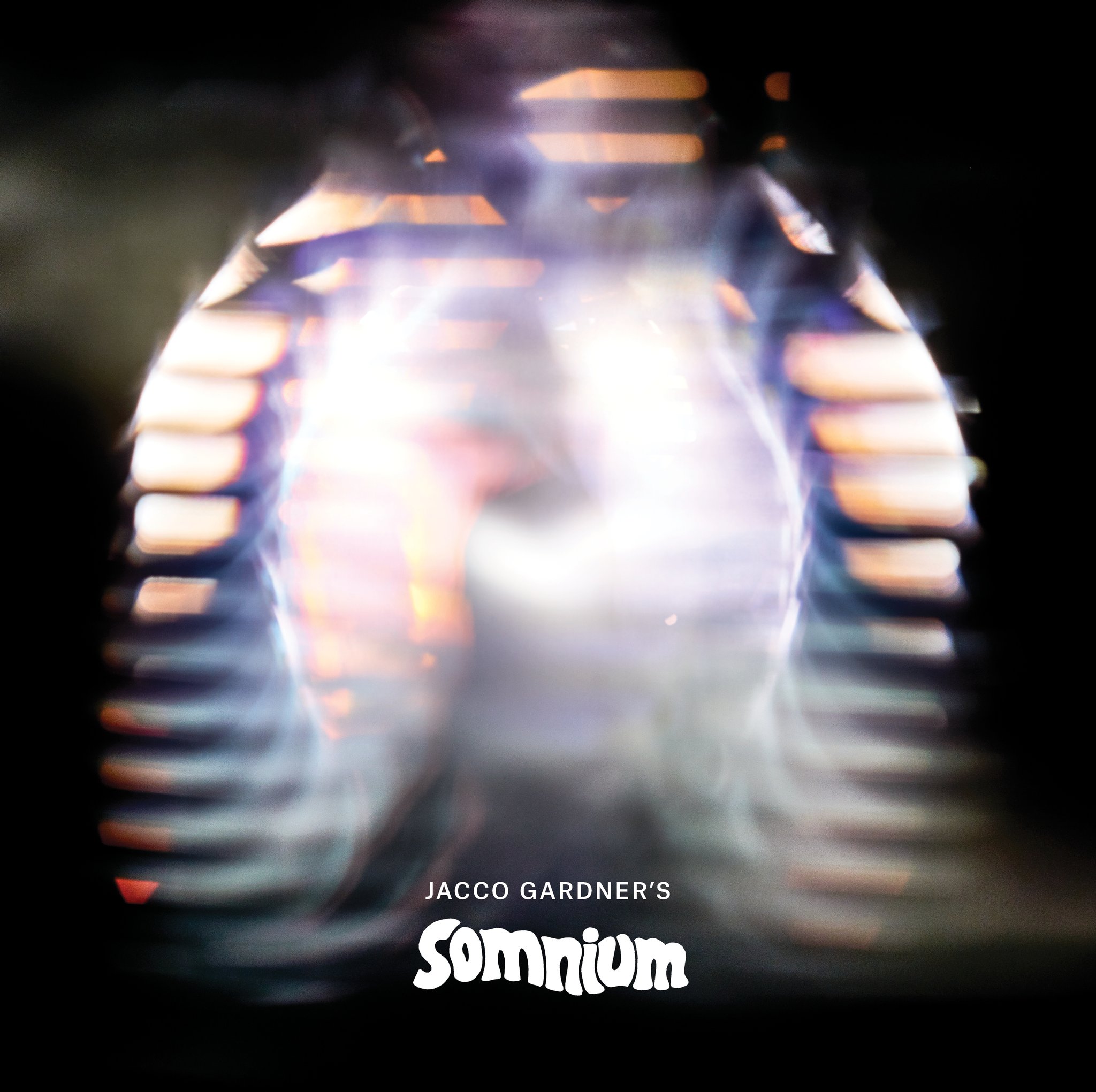 Speaking of the new album, Gardner cites his choice to live in the Portuguese city of Lisbon as a major influence in how Somnium has ultimately taken shape. He says: “Moving to Lisbon played a large role in this album. There is something mystical about the city, especially in the old neighbourhoods built on hills. When you walk through the streets it feels like you’re still in the midst of nature.”

Somnium’s title stems from Johaness Kepler’s 1608 book of the same name. The book has often been hailed as one of the first proper science fiction novels, with Gardner praising Kepler for his ability to transport himself into a hyper-detailed fictional world.

Gardner’s new album is yet to be christened with a tracklist, but you can already pre-order your copy of the record here.