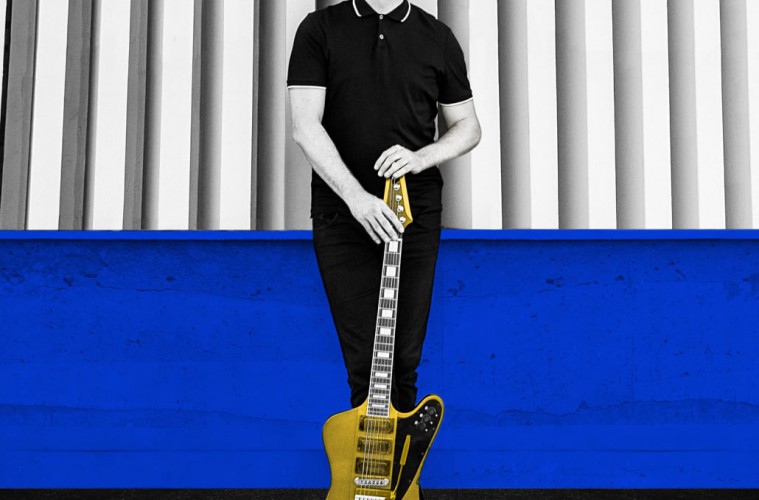 The prolific musician, whose new album Boarding House Reach is due on 23 March, will take to Amsterdam’s AFAS Live on Monday 2 July.

The show will mark White’s third ever solo appearance on Dutch soil, with previous appearances in 2012 and 2014 also taking place in the same venue.

Tickets for the show will set you back €49,50 and go onsale next week Friday (26 January) at 10am. Click here to get yours, and RSVP to the Facebook event here.