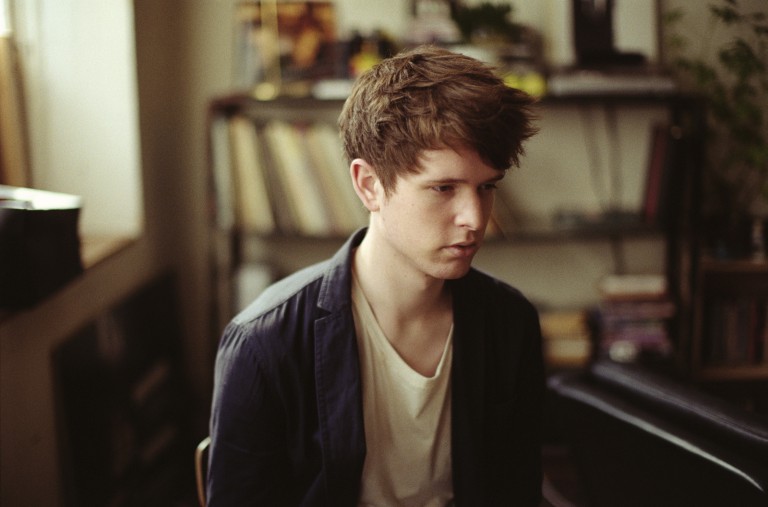 Producer/songwriter James Blake has shared a new song. The track, titled Timeless, is taken from new album Radio Silence which is due this year.

Plans for the album are very ambitious, with Blake explaining that it will span 18 songs: “I was here finishing off a few things. I did this thing I’m gonna put out at some point. I said it a couple of months ago that I think it’s time to start recording an album because–you know–there’ve been requests. People have been asking if I’m going to record a record, so I did one. It turned out great–quite long, but I’m really happy with it. It’s 18 tracks long. Yeah, one of the tracks is 20 minutes long, as well.”

Listen to Timeless below.