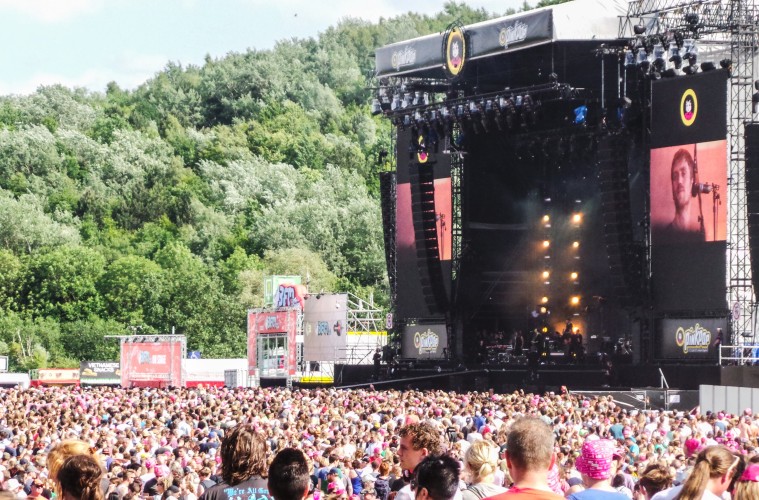 James Morrison Confirms Himself for Pinkpop

English singer-songwriter James Morrison has revealed in an interview that he will be appearing at Pinkpop Festival this year. Speaking to Gerard Ekdom on the Dutch NPO Radio 2, Morrison let the world know before anyone else that he’d be descending on Landgraaf this year.

Once the news broke, 3fm’s Giel Beelen called Pinkpop organizer Jan Smeets, who claimed to “know nothing” about the booking. However, he further claimed that “if James says its happening, then I suppose it’s right”.

Pinkpop 2016 will take place in Landgraaf from 10-12 June, with Rammstein, Red Hot Chili Peppers and local act Storksky the only officially confirmed acts so far. Tickets go on sale on 20 February. Watch the video for James Morrison‘s Demons below.