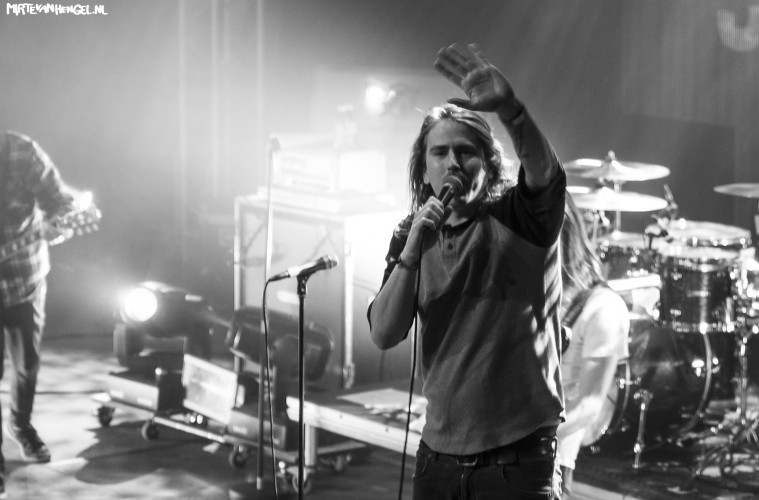 Dutch hardcore punkers John Coffey have unveiled a new track! The song, titled No House for Thee, is lifted from the March-bound EP A House for Thee. It was recorded in the United States together with Kurt Ballou last month, with the final result set for release on 11 March.

The video for No House for Thee bears an extremely powerful message concerning the current refugee situation, with actual footage of the camps in Calais and snapshots of Holland-bound refugees filmed especially for this video.

Ahead of this, the band will play a massive show at Utrecht’s TivoliVredenburg. The Homecoming will also feature performances from King Gizzard & the Lizard Wizard, Black Peaks and Frank Carter & the Rattlesnakes. Tickets for this show are almost sold out.

Listen to No House for Thee below.