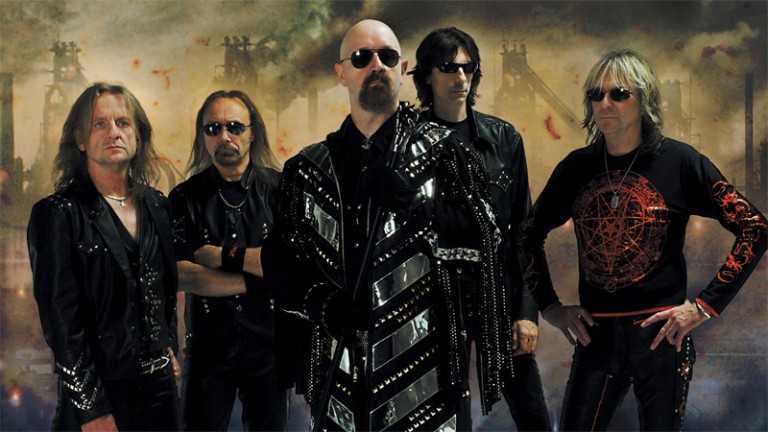 Rob Halford and co. will take to the 013 in Tilburg on Monday, 6 August 2018 in support of their new studio album Firepower, due next March.

It follows on from their most recent appearance at the same venue back in 2015, which Halford admitted would be their last Dutch show for a while.

Tickets for the show will set you back 54,45,- and go onsale this week Saturday (9 December) at 8am. The total cost will differ depending on your payment method.