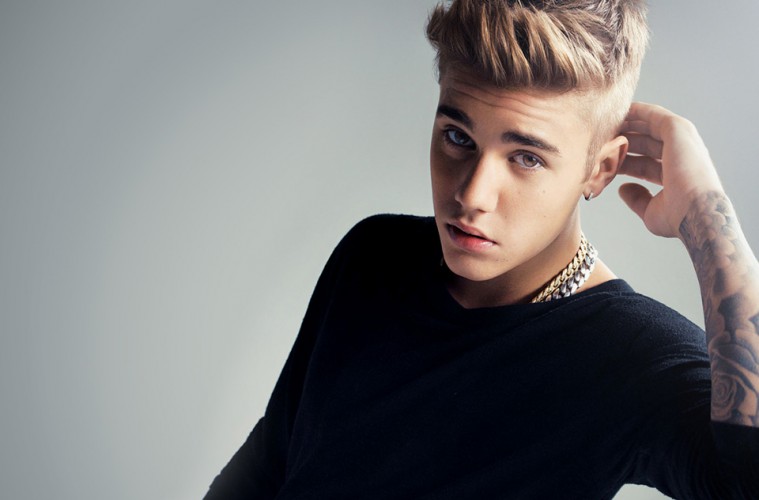 Following months of speculation, it’s finally been confirmed that Justin Bieber will top the bill at Pinkpop Festival this summer.

The much maligned pop vocalist will close out the festival’s main stage on Saturday, 3 June. He joins the previously announced headliners Kings of Leon and Green Day, as well as System of a Down and buddy Martin Garrix.

Pinkpop Festival takes place from 3-5 June 2017, with tickets going onsale on 11 March. The annual line-up presentation will take place at the Paradiso on 8 March.