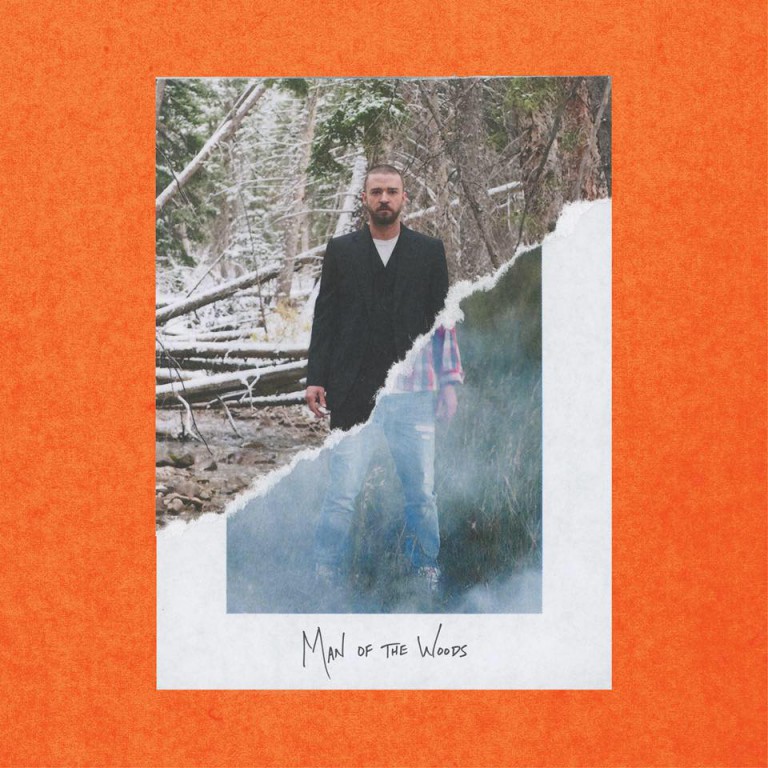 Justin Timberlake looks set to embrace his folk influences on new studio Man of the Woods.

The follow-up to 2013’s double LP The 20/20 Experience, which came out in two parts, spawned the hit single Mirrors upon its release.

Man of the Woods comes out on Friday, 2 February, two days before Timberlake takes on the half-time show at the Super Bowl.

Speaking of the album in a vague promotional video, Timberlake said: “This album is really inspired by my son, my wife, my family, but more so than any album I’ve ever written, where I’m from — it’s personal. ”

Said video features an appearance by Pharrell Williams, who is seen calling one of Timberlake’s new tracks “a smash”, describing it as the sound of where he’s at in his life right now.

Check out the video below, and come back on Friday to hear lead single Filthy.