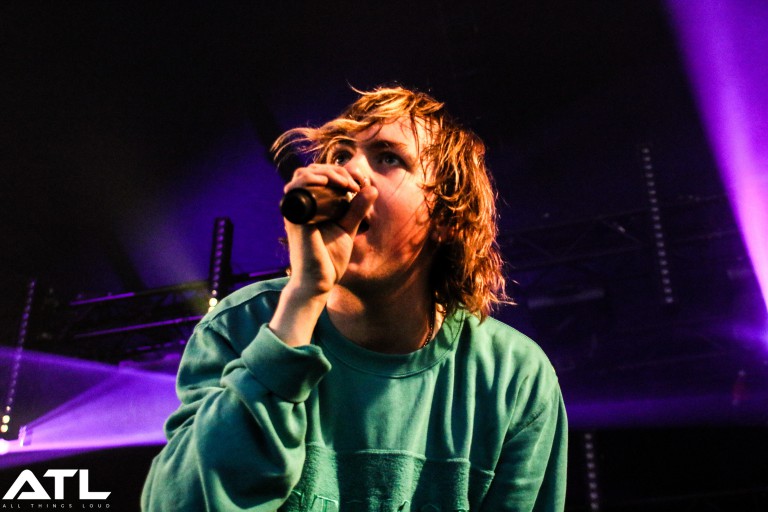 Kasabian and RAT BOY to Feature on FIFA 17 Soundtrack

The likes of Kasabian, RAT BOY (pictured) and Jagwar Ma are all set to feature on the upcoming soundtrack for FIFA 17.

The EA Sports-produced console game comes out worldwide on 29 September, with its soundtrack comprised of over 50 tracks from 15 different countries.

Both Kasabian and Beck have provided brand new songs for the game, with the former band’s track Comeback Kid yet to be released.

Stream the soundtrack thus far below.