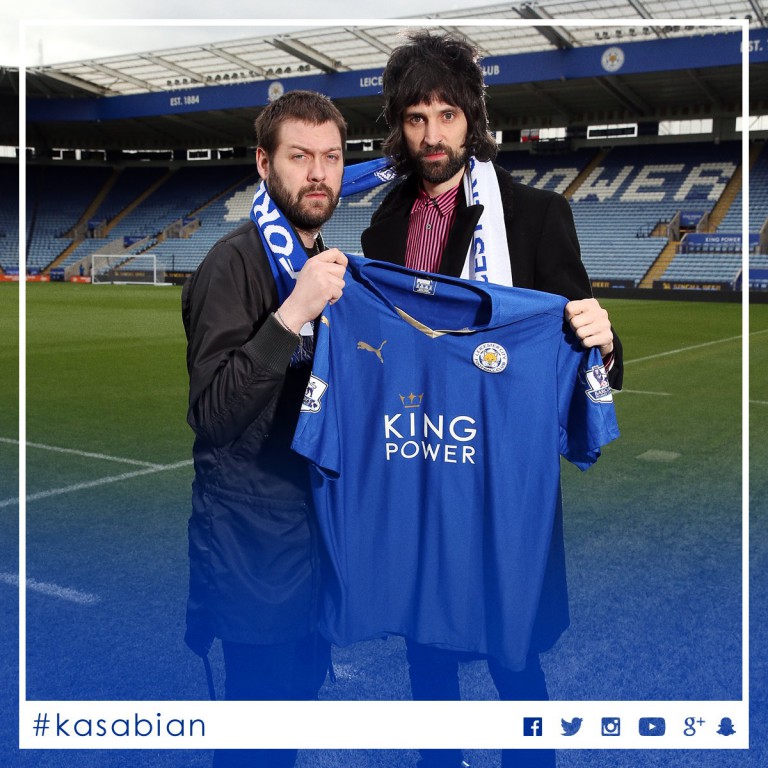 The band, who are all massive supporters of the club, will perform a show at the stadium on 28 May. Ticket prices are as follows:

Leicester City are poised to win the Premier League this season, with the team set to take home the title if they beat Manchester United this weekend.

Kasabian last released an album in 2014. The follow-up to 48:13 is expected later this year, and you can listen to eez-eh below.