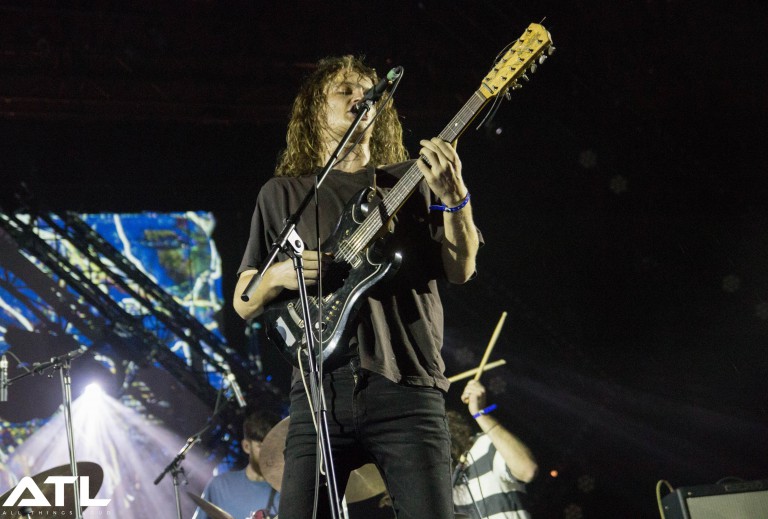 Stu Mackenzie and co.’s initial show at the Paradiso (on 5 March) sold so well that an additional night has been added on 6 March, 2018.

Tickets for the second Paradiso show are onsale now, and you can get them here.