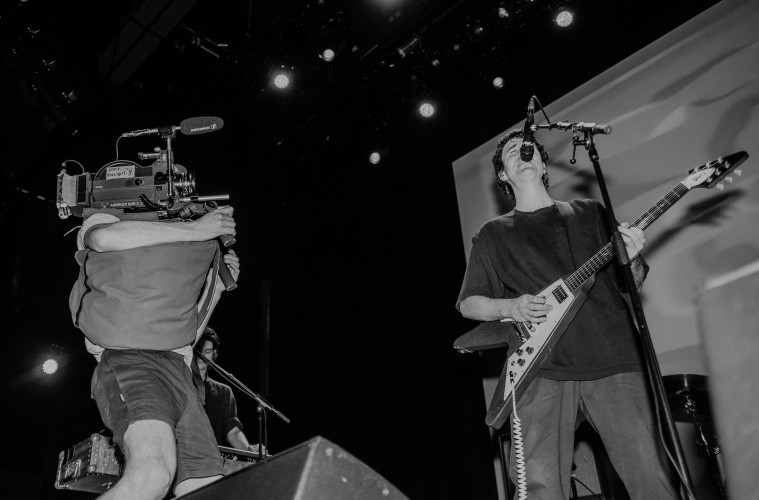 King Gizzard & the Lizard Wizard have announced their first ever movie.

Chunky Shrapnel is the result of months and months of touring across Europe, the UK, the US and Australia, and it’s set to document the septet’s travels throughout 2019 as they toured in support of albums Fishing For Fishies and Infest the Rats’ Nest. 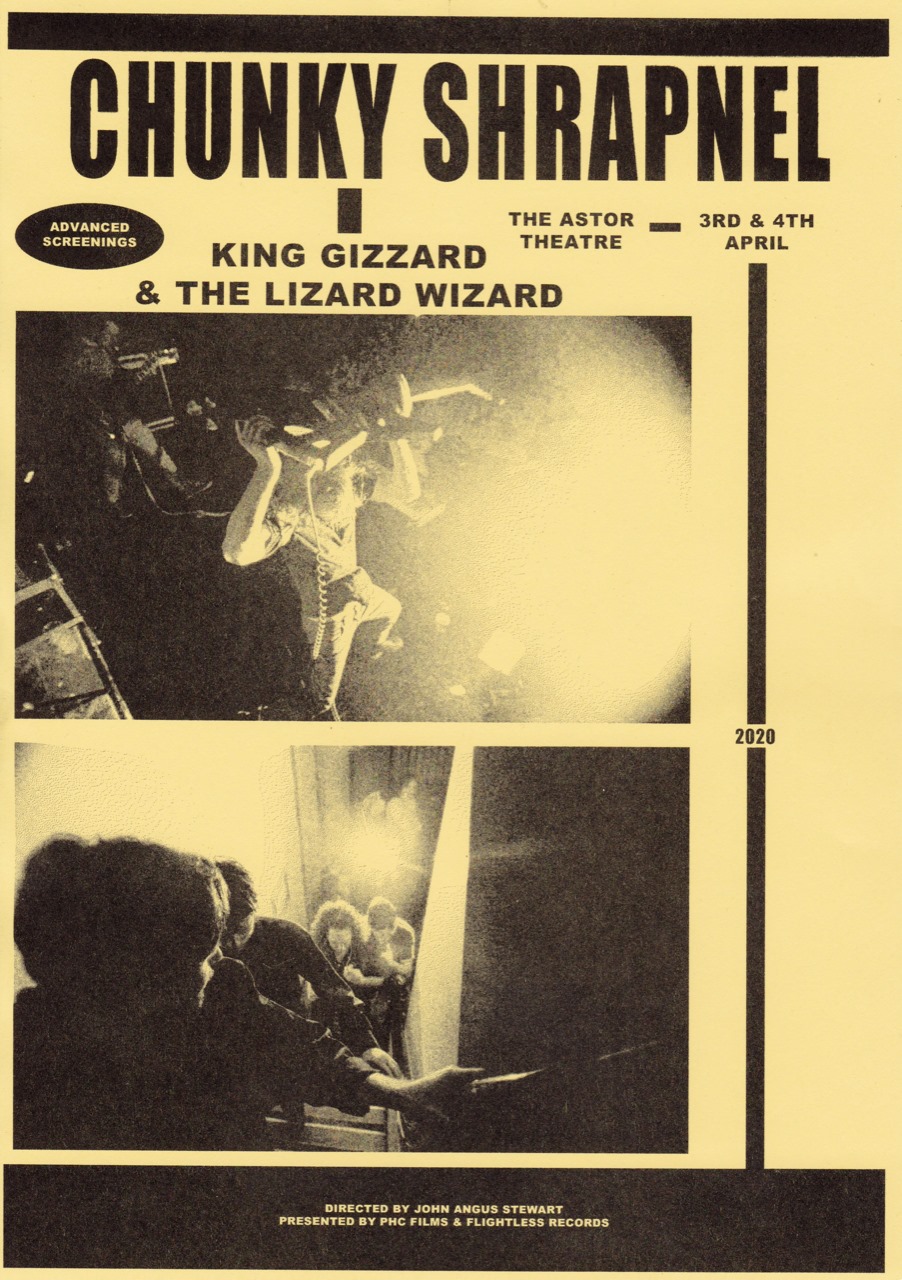 John Angus Stewart directed the film, having previously worked on the videos for Planet B and Self-Immolate. Eagle eyed fans may recall spotting Stewart on stage with the band last year, donning a ski mask.

The movie will be premiered across two nights (3 & 4 April) at the Astor Theatre in St Kilda, with tickets on sale tomorrow (10 March). Keep an eye on the band’s Facebook page – where they have already been sharing screencaps from the film – for ticket links. Further screenings are yet to be announced.

Listen to Murder of the Universe, the 2017 track which gifted the movie its title, below.