The Australian psych septet will release new single Cyboogie this week Friday (1 February) as a limited edition 7″. It’s backed by Acarine, with the release rumoured to precede the announcement of a brand new studio album, the band’s first since putting out five in 2017. 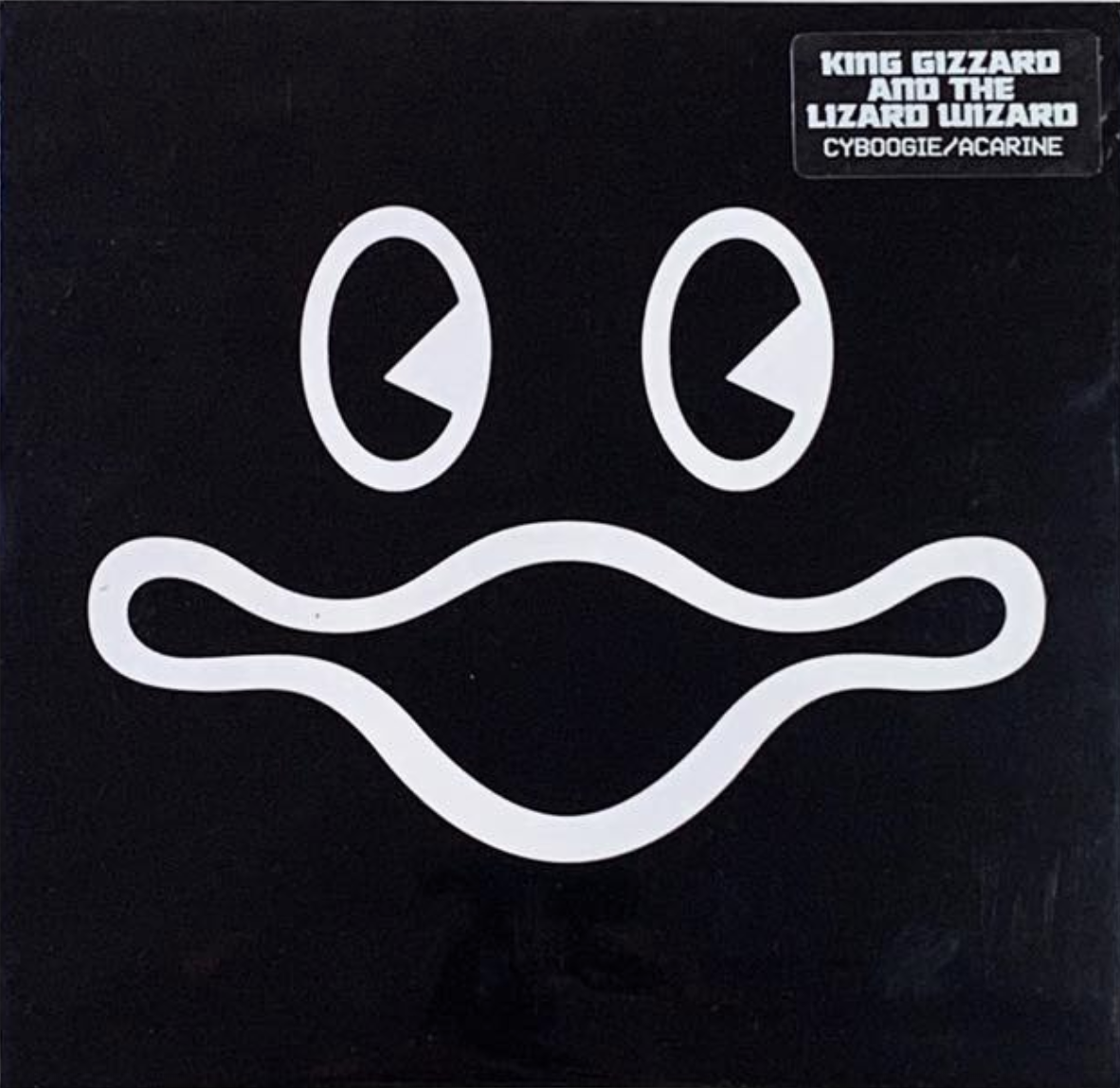 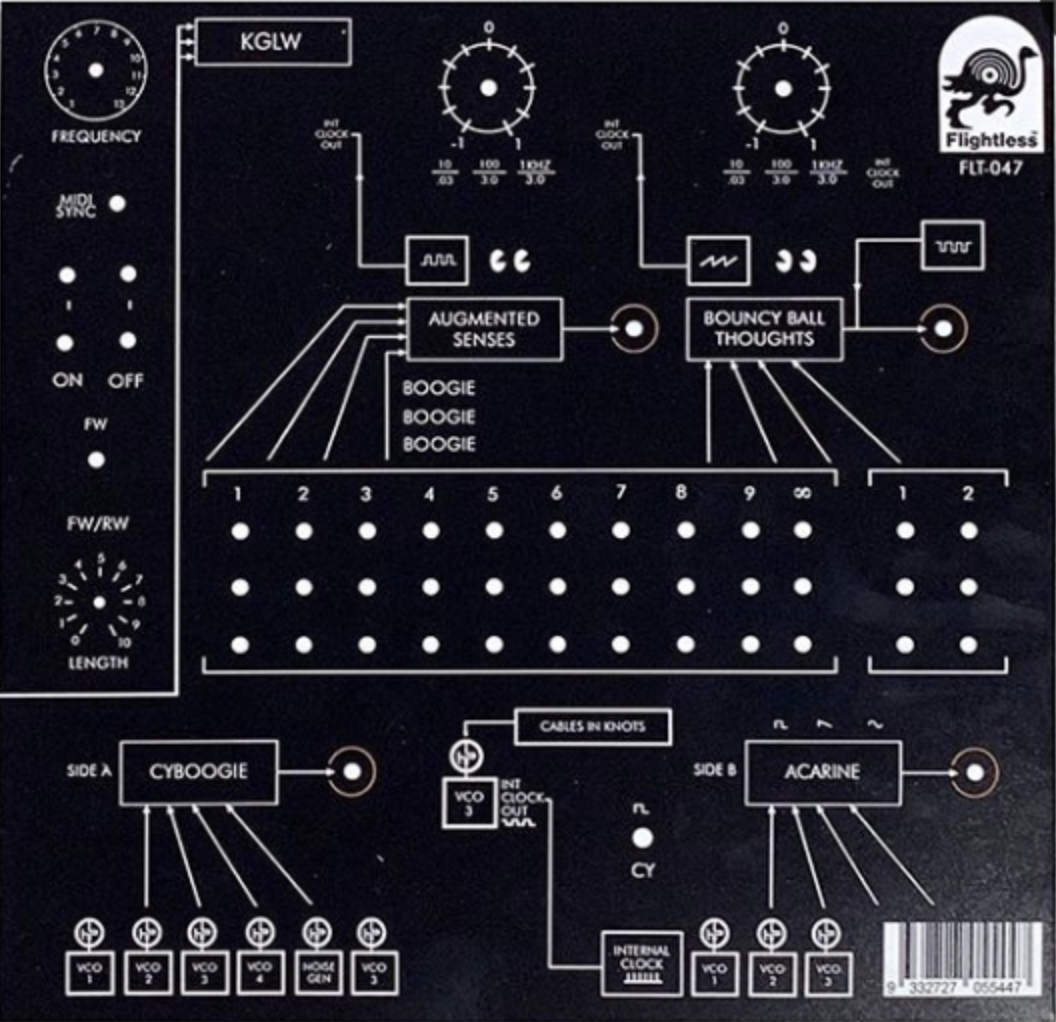 Fans who want to go the extra mile can get an early fix of Cyboogie and Acarine by stopping off at the band’s Flightless Records office in Melbourne at midnight on Thursday (31 January), under the condition that they bring with them a bike helmet.

Not much else is known about the two new tracks, but below you can check out a fan recording of an as-yet-unreleased new song which the band occasionally performed last year. Could this be Cyboogie or Acarine?