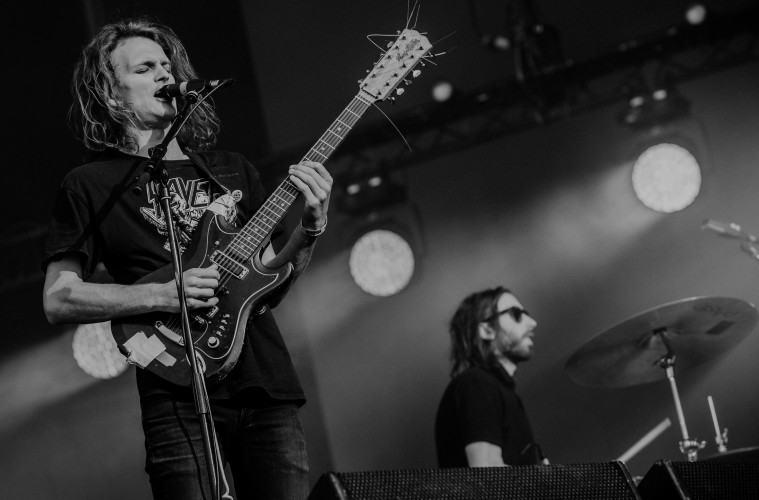 Earlier this month, the Australian psych heroes announced a night at the 2,000-capacity TivoliVredenburg Ronda in Utrecht on 6 October, in support of new album Fishing For Fishies (due next month). 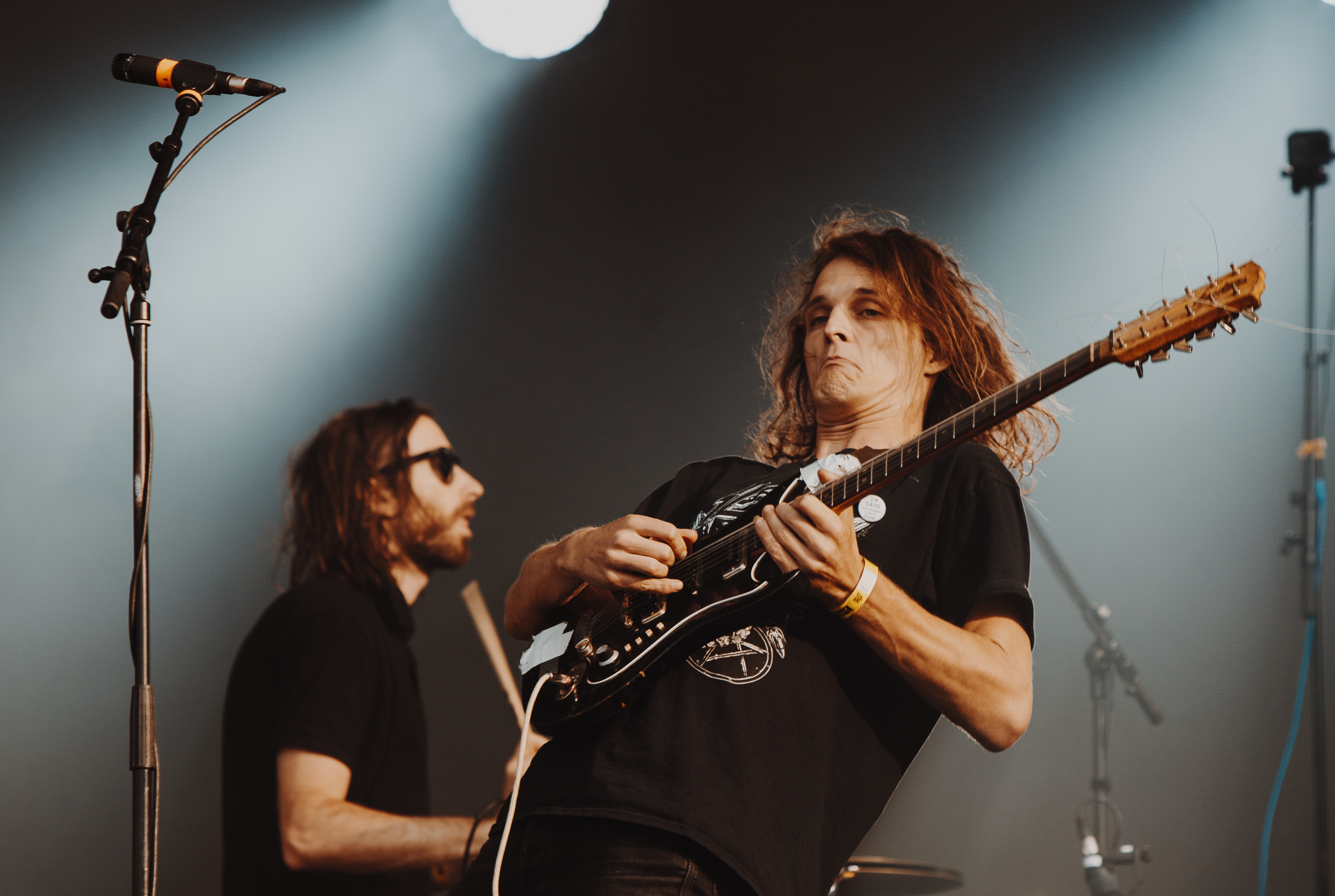 This show has sold out, with an additional night now confirmed to follow on 7 October. This isn’t the first time that copious demand has made for a second Dutch show, with the band performing two nights at Amsterdam’s Paradiso last year hot on the heels of 2017’s five studio albums.

Tickets for the second night are on sale right now. Get yours here, and RSVP to the official Facebook event here.