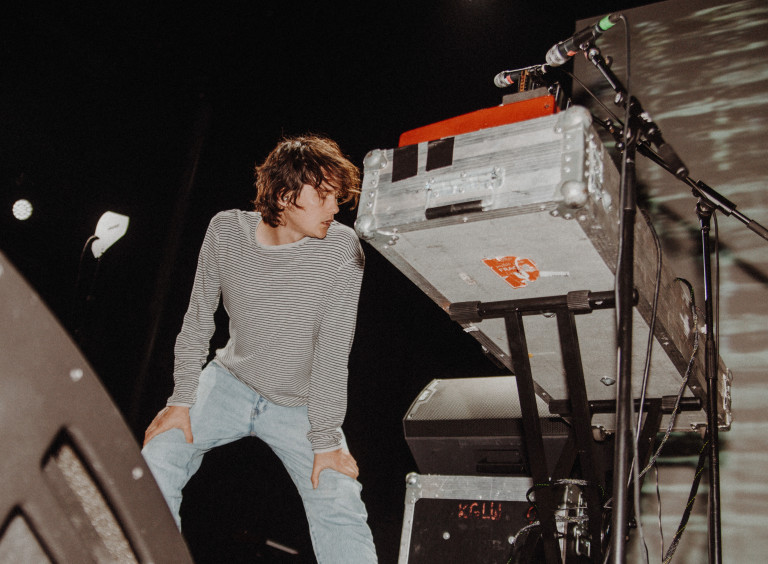 Although neither of the releases are the new studio record fans have been expecting this year, they do serve as another exciting set of music from the Aussie six-piece.

The focal new release is a 28-song demo collection titled Demos Vol 1 +2, which features demoed versions of popular tracks Mars For the Rich, Planet B and The Bird Song alongside previously unreleased material.

Its contents draws from across nearly an entire decade of recording, its highlights including a curious slew of instrumentals which sound like they could fit on any and none of the band’s previous albums. Listen to it below.

Frontman Stu Mackenzie having the following to say about the new demo collection: “OK, so this one required a fair old loosening of the ego to put out there. But sometimes you’ve just gotta make yourself as small as an ant and let go… These are recordings which were never supposed to see the light of day. But here they are: loose as; sloppy as. Hopefully endearing. In truth, an insane amount of effort and love went into these songs and I feel buoyed by sharing them. I’ve shed my skin, I’m a butterfly, I’m on fire. Stu xoxox”

The second of today’s releases is yet another live album, recorded in Asheville, NC during the band’s American tour last year. Both releases are exclusively available through Bandcamp, and you can stream them on this page.