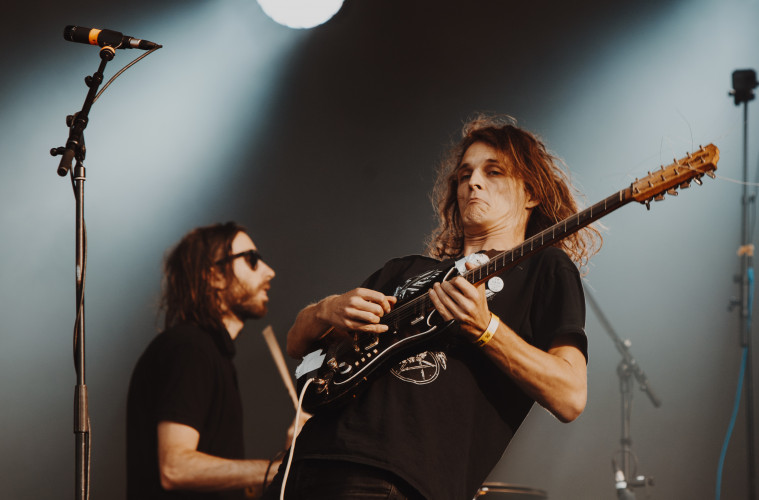 King Gizzard & the Lizard Wizard have launched a new single into the world by means of a video game.

Mars For the Rich is the fourth track to be taken from upcoming album Infest the Rats Nest, which is due this week Friday (16 August) via Flightless Records. It’s the band’s second album of 2019, following on from April’s Fishing For Fishies.

The premise of the game is very simple: you fight off an enormous swarm of rats with a pistol until each and every last creature is obliterated, with as reward the chance to hear Mars For the Rich in its entirety.